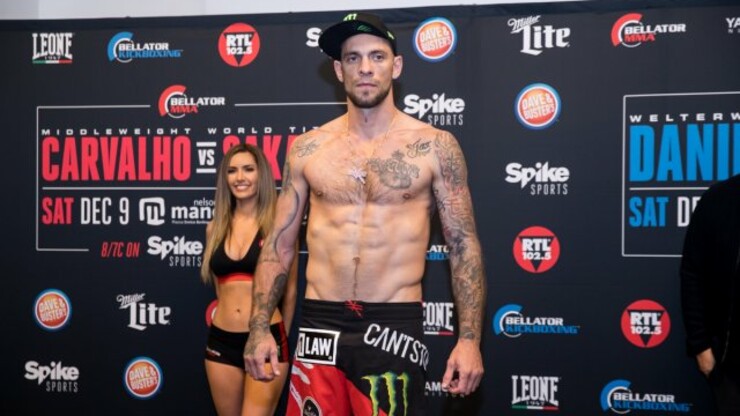 Former MMA fighter recalls his past in a bar

Former Bellator fighter Joe Schilling recalled boxing skills in one of the bars. The former welterweight fighter, who finished the promotion with a record of 4-6, tried to pass by the visitor, but he inadvertently touched the fighter and probably said something to him. After the lightning-fast dvoechka, the bully remained lying on the floor of the drinking establishment.

This guy definitely had no clue who he was dealing with when he decided to flex on Joe Schilling.

VIDEO. Ukrainian from UFC travels around Miami in a bikini

VIDEO. The best coach. Ukrainian from the UFC is preparing for a fight in the company of a cat