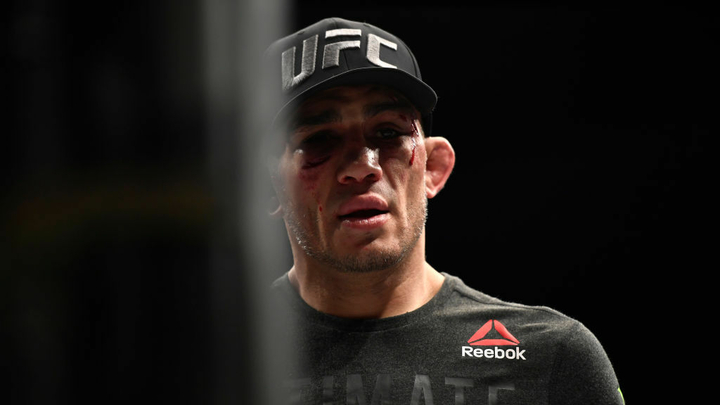 The American haunts the Russian champion

37-year-old American Tony Ferguson continues to hurt UFC lightweight champion Khabib Nurmagomedov. Tony posted a video on Instagram of Khabib sitting in a cafe called “Tiramisu on Tuesdays”, after which Tony comes and knocks out Nurmagomedov to the song of Vitas.

Recall that Khabib Nurmagomedov and Tony Ferguson tried to arrange a fight five times, but each time it was canceled. In October 2020, the Russian announced his retirement.