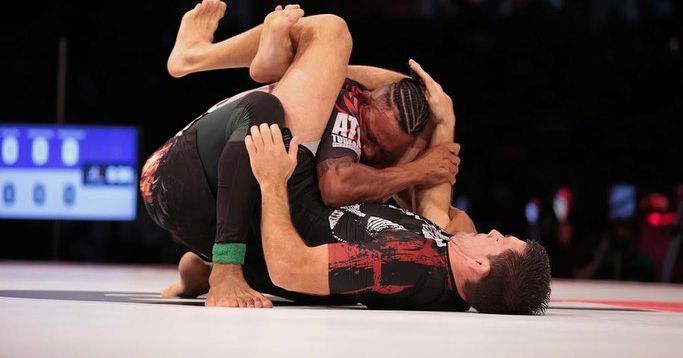 Demian Maia finished his opponents in 50 percent of his MMA victories using his jiu-jitsu skills, and was dominant in his return to the mats Saturday night in Sao Paulo, Brazil.

Watch the highlights below.

The match marked Maia’s first time on a mat since 2007, year he won the ADCC by defeating the likes of Yushin Okami and Rafael Lovato Jr. and then made his octagon debut, when he tapped Ryan Jensen inside the opening round.

Maia parted ways with the UFC in 2021 after losing a decision to welterweight contender Belal Muhammad. In just over 10 years, the jiujitsu champion challenged for UFC Gold on two separate occasions. He lost to Tyron Woodley (welterweight champion) and Anderson Silva (midweight king).

One of the best grapplers to ever transition to MMA, Maia racked up an impressive record of 28-11 in the sport between 2001 and 2021, with notable victories over Carlos Condit, Ben Askren, Jorge Masvidal, Gunnar Nelson, Matt Brown, Neil Magny and Jon Fitch.