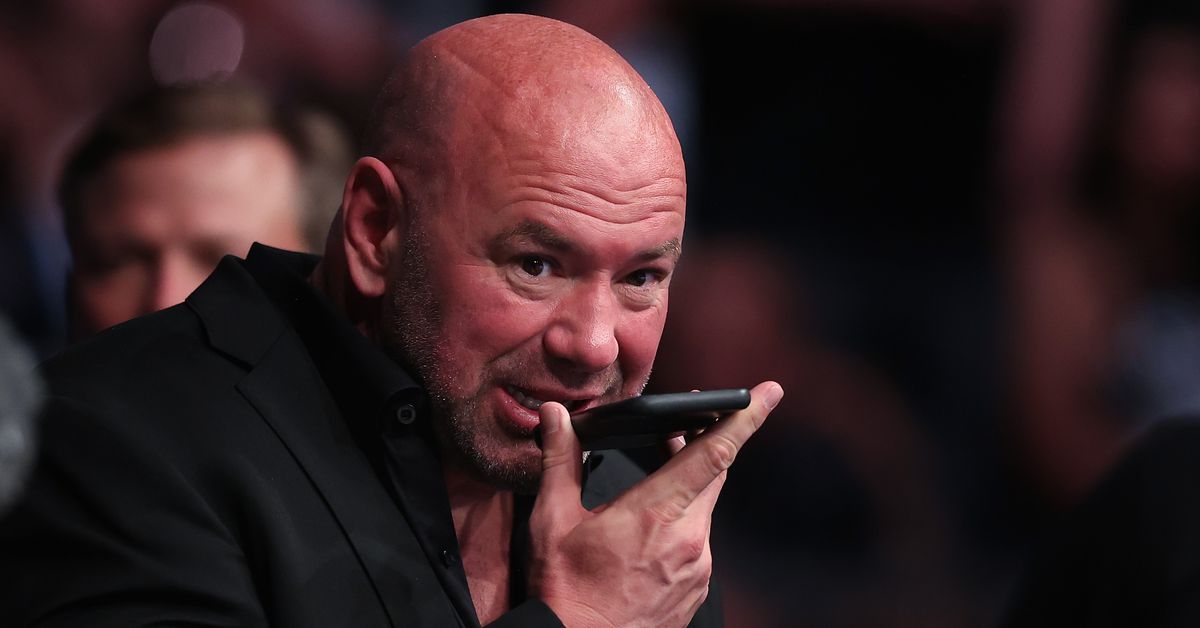 Dana White wasn’t at Singapore Indoor Stadium for UFC 275, but like everyone in that building, he was absolutely stunned by the ending of the main event.

A UFC president posted a Facebook video of his reactions to Jiri prochazka being crowned UFC light-heavyweight champion after submitting Glover Teixeira in the last minute.

It was the first submission loss for Teixeira in his 20-year, 41-fight career, and White was in disbelief that Prochazka was the one to do it.

” What a fight! – Dana White’s reaction to Glover Teixeira vs. Jiri Prochazka (via @danawhite) pic.twitter.com/rQRwj1FSOP

The short video ends with White checking his phone to see if there are any incoming messages. These were undoubtedly sent by observers just as shocked as White was.

White has seen everything in the business so it is no surprise that he reacted as he did. Prochazka’s win at the championship will be remembered for many years.

UFC 275 in Tweets: Pros react to ‘Fight of the Year’ in Jiri Prochazka vs. Glover Teixeira slugfest

Glover Teixeira reacts to UFC 275 loss to Jiri Prochazka: ‘I gave my best and it wasn’t enough’