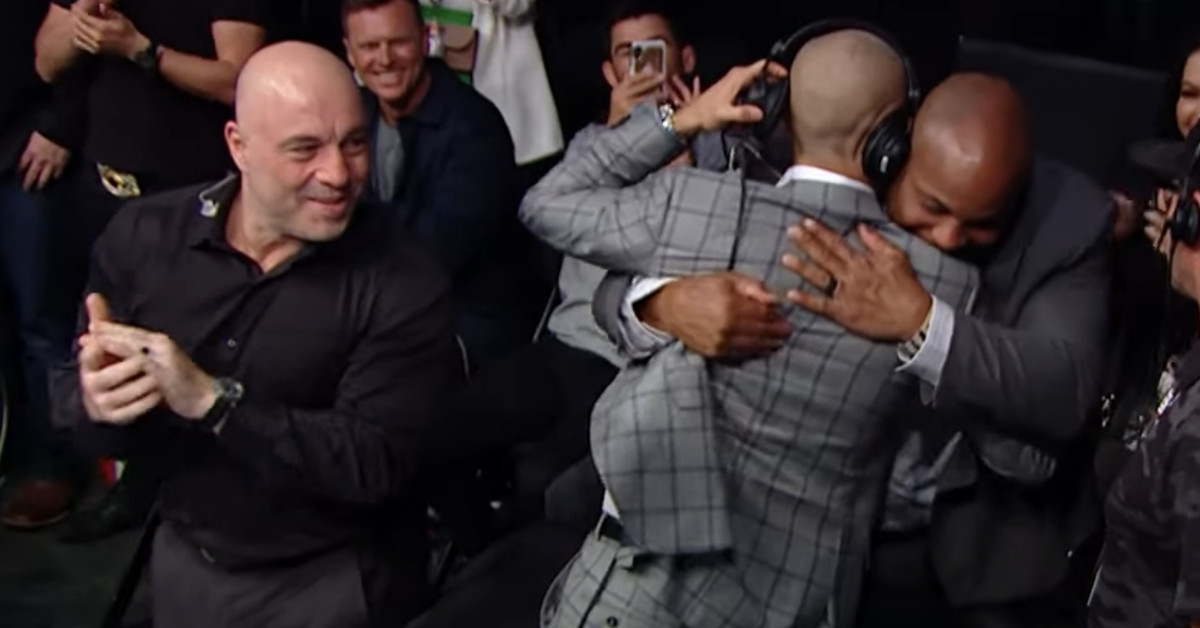 The UFC puts a camera on commentators for major pay-per-view, and UFC 274 captured some funny and heartwarming moments.

Jon Anik and Joe Rogan called the fights for the pay per view event. Their reactions were a candid look at what it was like to be there. In the case of a highlight-reel knockout of Tony Ferguson courtesy of a front kick from Michael Chandler, the commentators mirrored the audience’s shock at Footprint Center in Phoenix.

But there also was a more intimate moment captured when, unbeknownst to Cormier, the UFC announced his addition to the promotion’s Hall of Fame. Cormier seemed to have no clue that he would be recognized on the night. His colleagues were proud of him and the crowd gave him a standing ovation.