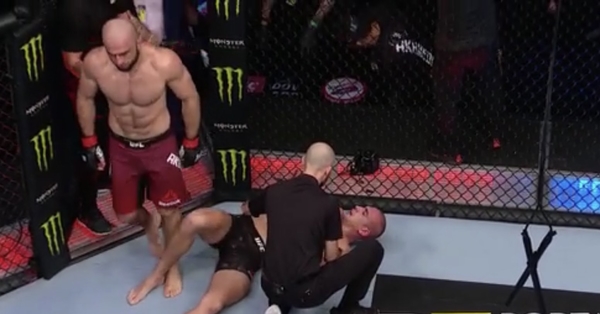 In one of the fights of the tournament, the Russian fighter Omari Akhmedov (21–5–1) won early Tom Breeze from England (12–3).

In the second round, Akhmedov held a choke hold, and the opponent was forced to surrender.

On To the Next One: Matches to make after UFC Orlando

Morning Report: Paddy Pimblett fires back at Jake Paul: ‘He’ll never have it with someone on an even playing field’