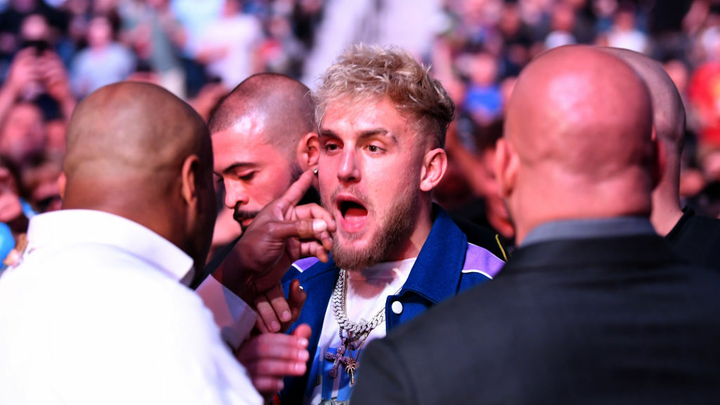 On the night of April 25, UFC 261 took place in Jacksonville.

Star video blogger Jake Paul came to the tournament, who started his boxing career and has already won three victories in the pro ring.

During the UFC 261 tournament, Cormier approached Paul, who was sitting in the front rows of the hall, and they exchanged sharp remarks until security intervened.

Later, Korme, who worked as a commentator for the tournament, said on air:

“I just saw Jake Paul and told him not to play with me. Because I’ll punch him in the face. I don’t play those games,” Cormier said.

Recall that last week Paul had a fight against former UFC fighter and former Bellator and ONE champion Ben Askren, knocking him out in the first round.