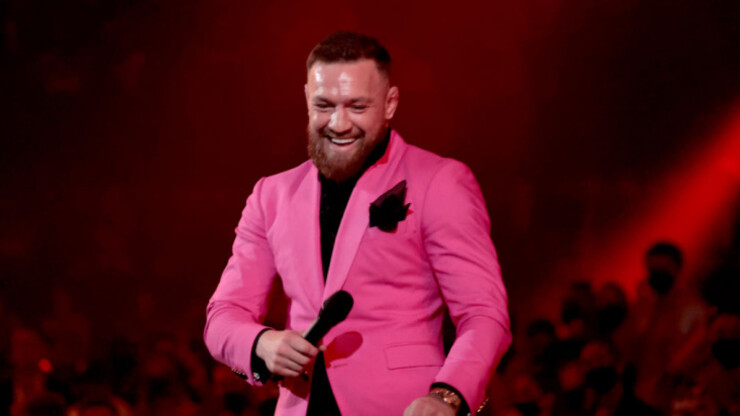 There is no information yet when the fighter will fight

Fighter Conor McGregor on his Instagram announced that he had fully recovered from a serious injury and had his first workout.

“Get ready for the greatest comeback in sports history,” McGregor wrote.

Information about a possible opponent and the date of the fight is not yet available.

Conor suffered a serious leg injury in a duel against Dustin Poirier. The fight took place in July 2021.

McGregor is on a two-match losing streak.