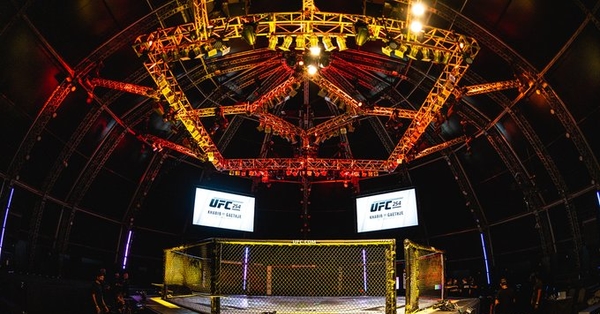 Watch the video of the fight Jojua – Maverick

At the end of the first round, the American smashed Liana’s nose with her elbow, as a result, Jojua began to bleed heavily. During the break, the referee decided to stop the fight and recorded Maverick’s victory by technical knockout.