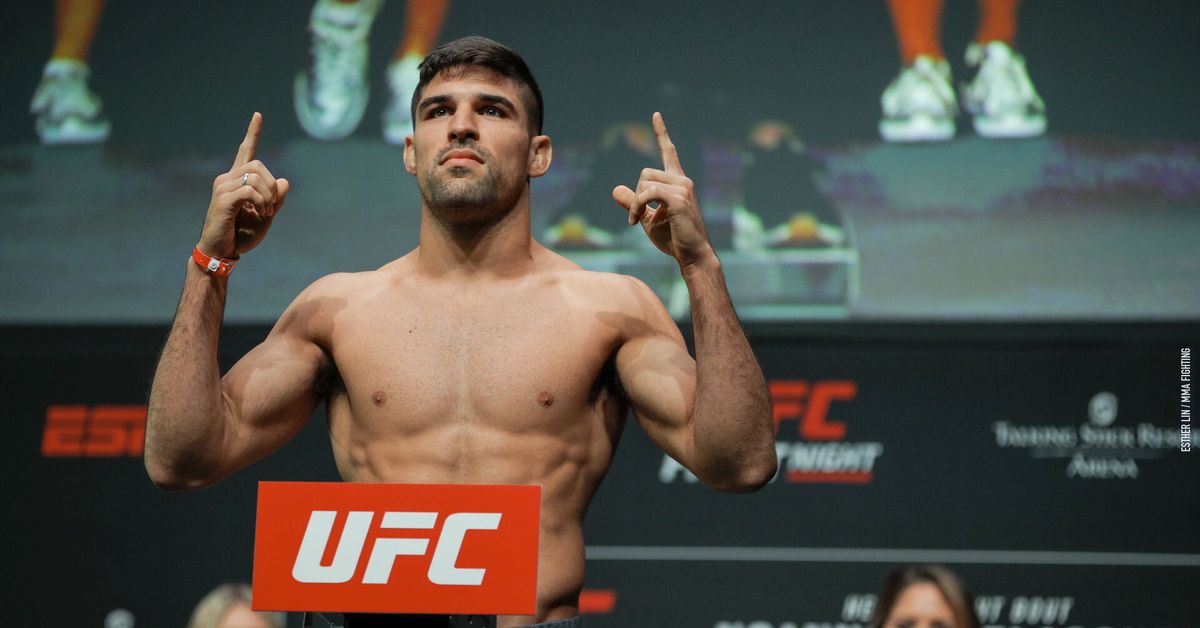 Multiple people with knowledge of the promotion’s plans confirmed the matchup to MMA Fighting on Thursday, with agreements in place from both athletes. ESPN first reported the contest.

Luque will be back on the mat after losing unanimously to Belal Muhammad during their April main event rematch. Before that defeat, Luque had won four consecutive victories, with submission wins over Michael Chiesa and Tyron Woodley.

Luque will be back in August, and Neal (who has already racked-up three knockouts under the UFC banner) will face him.

Following a split-decision win over Santiago Ponzinibbio, Neal will try to jump big up the welterweight ranks against Luque in August. Neal won his five first fights and was undefeated until dropping back-to-back defeats to Stephen Thompson (UFC) and Neil Magny.

He’ll attempt to get his biggest win to date when he faces Luque in August, with a location for the event still to be determined.