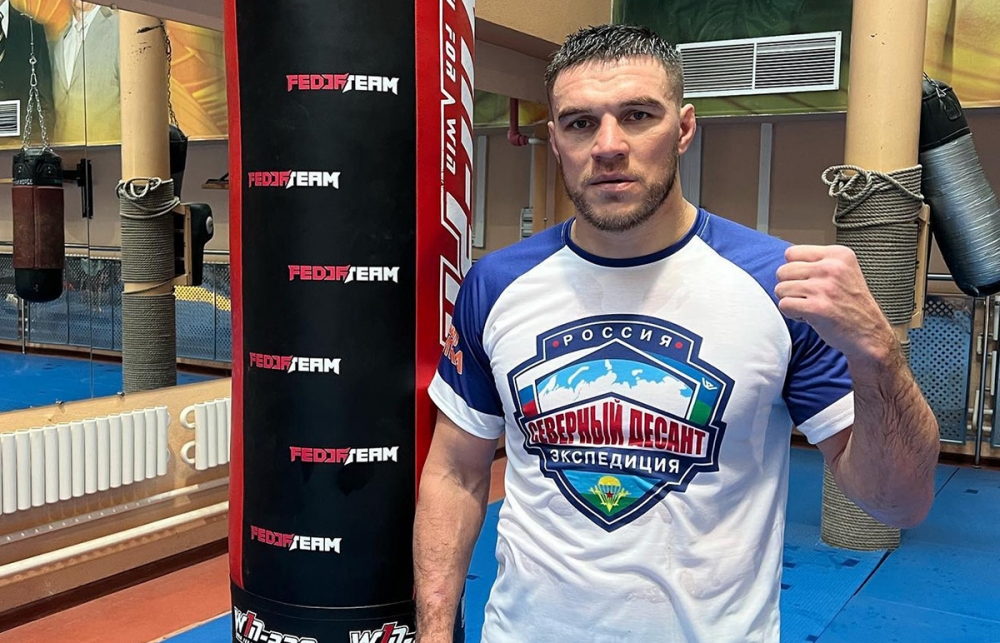 Reigning Bellator light heavyweight champion Vadim Nemkov explained why he decided to sign a new long-term contract with the American League, and also announced the approximate timing of the title fight against Yoel Romero.

“I stay in Bellator,” the Russian said in an interview with Okko MMA. “They offered me very good conditions that neither the UFC nor any other league will offer”

Nemkov plans to find out the date of the postponed fight with Romero next week, when he travels to the USA to fight Fedor Emelianenko and Anatoly Tokov.

“Now I will go as a second with Fedor and Tolik, and they will say the approximate date of the fight. April-May would be fine for me.”

According to the Russian light heavyweight, he is ready to face the experienced Cuban both in the standing and on the ground.

“I feel comfortable working both as the first number and as the second. Let’s see – the fight will show how it goes. Maybe I’ll fight, try to slow it down. He has a really big muscle mass that needs to be well supplied with oxygen, and which may need to be slowed down in the fight. But I still think that the fight will take place in the standing position, and for me, it’s probably even easier. I’m used to working in a rack, and I feel comfortable there”