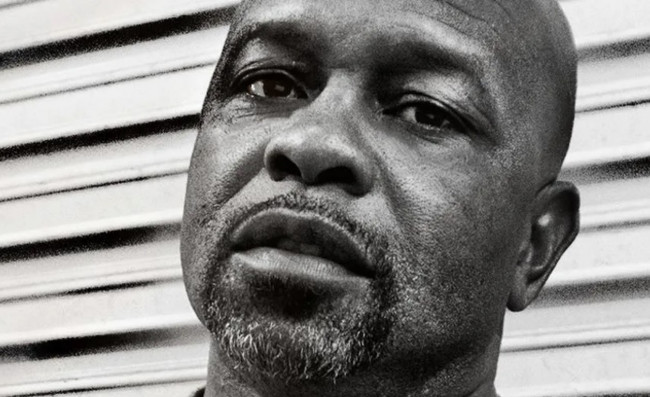 Former world champion in four divisions, Roy Jones Jr., is sure that in a potential fight between heavyweight Oleksandr Usyk and light heavyweight Saul “Canelo” Alvarez, there will be no competitive confrontation: a large Ukrainian will easily defeat a Mexican.

Jones sees no reason for Usyk to consider this fight other than getting a big paycheck to fight a world boxing star.

“In my opinion, Usyk will easily beat Canelo,” he told IFL TV.

But Usyk is the heavyweight champion of the world, Roy added.

“Why would anyone go back to heavyweight to fight Alvarez when he has Tyson Fury, Deontay Wilder and Anthony Joshua? There are so many big guys in the weight class where he is now the champion that the fight with Canelo does not make sense unless he makes a lot more money from it, ”Jones concluded.

He previously assessed Mike Tyson’s punching power and advised Joshua on how to beat Usyk in a rematch.