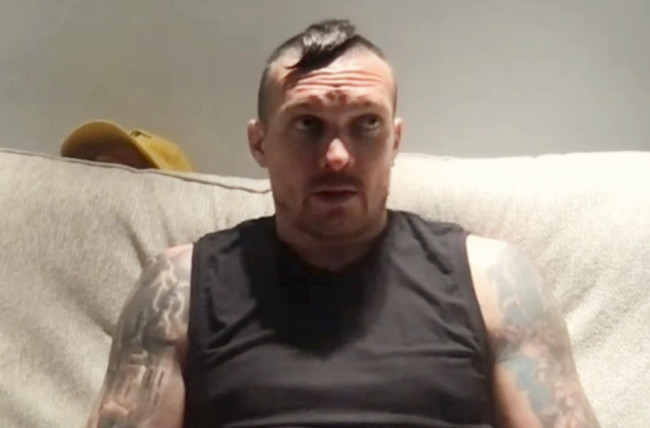 The Briton, we recall, at the end of April scored Dillian Whyte and “left boxing”.

The Ukrainian is still confident that their unification fight will take place. True, he first needs to defeat Anthony Joshua (24-2, 22 KOs) in a rematch.

Fury on why he decided to retire

When Usyk was asked if he believed that Fury really left and would never return to the ring again, Alexander’s answer was eloquent: he laughed.

“No, I don’t believe him,” the Ukrainian answered laconically.

Promoter Bob Arum also spoke about Fury’s retirement: he says he has two more fights in America under the contract. Promoter Joshua is sure that he is the future undisputed champion.