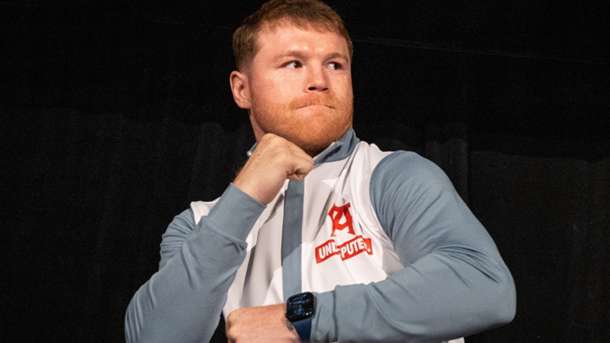 Over the weekend on
streaming DAZN leader ranking of the best boxers in the world, regardless of weight category Mexican Saul Canelo Alvarez (57-2-2, 39 KOs) failed to take the WBA Super title from Russian light heavyweight Dmitry Bivol (20-0, 11 KOs).

The unexpected defeat of the favorite forced the experts to make changes in the top 10 “pound” – in WMMAA ranking new leader, and Bivol bypassed Lomachenko.

The top ten of the strongest and according to DAZN: Canelo lost two positions, skipping ahead of Ukrainian heavyweight Oleksandr Usyk and American welterweight Terence Crawford. There was a place for Bivol – in this matter of opinion DAZN and WMMAA agreed.

And we also have top-10 in all weight divisions.