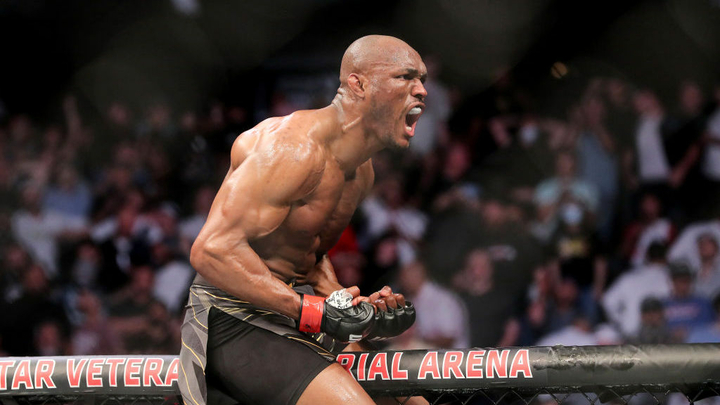 The owners of bonuses for their performances at UFC 261, which took place on the night of April 25 in Jacksonville, became known.

Additional fees for the best performances of the evening will go to Kamaru Usman and Rose Namajunas. Usman knocked out Jorge Masvidal in the main fight, while Namajunas knocked out Weili Zhang to win the strawweight title.

The best fight of the tournament was the duel between Qilen Aozhi and Jeffrey Molina, which ended with the victory of the American fighter – 29-28, 29-28, 29-27.