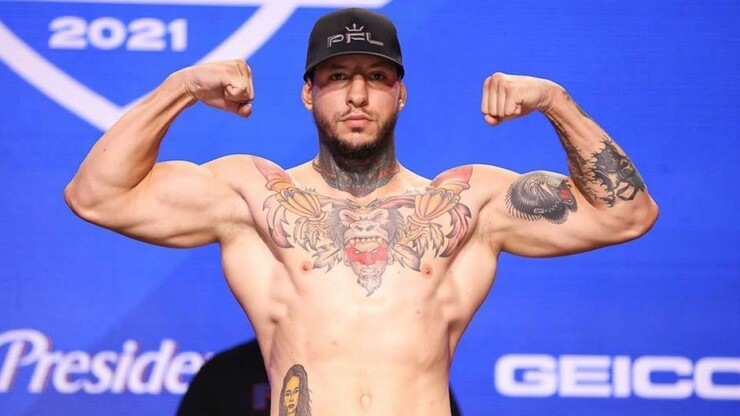 In August, the Ukrainian will perform for the first time in the strongest promotion

The fight will take place on August 28 in Las Vegas.

Recall that in May Mozharov signed a contract with the UFC for four fights. Dustin Jacobi had his last fight on May 1, in a duel with Ion Cutelaba, a draw was recorded.

Mozharov is known for his performances in promotions all over the world. He spent his last fights in Titan FC.