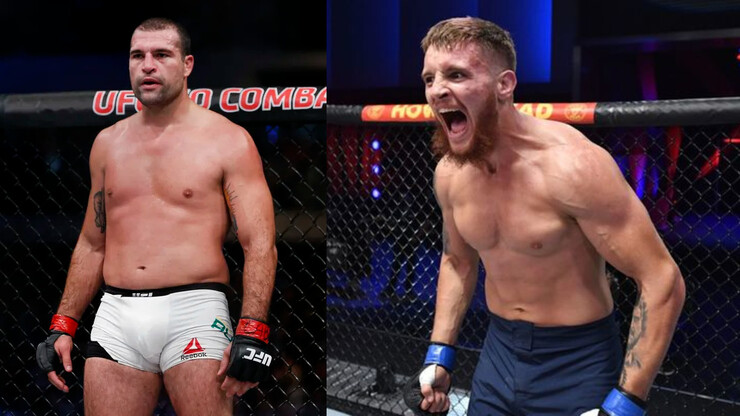 Mauricio Rua may retire at UFC 283 in Rio de Janeiro

The fight between the Ukrainian and the Brazilian, who will turn 41 in November, will take place on January 21, 2023 at the tournament UFC 283 in Rio de Janeiro.

For Rua, most likely, this will be the last fight in his career, and he will try to finish his sports career on a positive note after two defeats in a row. In May 2022, he lost to the American Ovince Saint Preux, and in November 2020 he lost by knockout to Paul Craig from Scotland.

26-year-old Ukrainian Igor Loss, nicknamed the Duelist, made his debut in the UFC in July 2022 with a loss to Nicolae Negumereanu. The Romanian fighter won by TKO in the 2nd round.