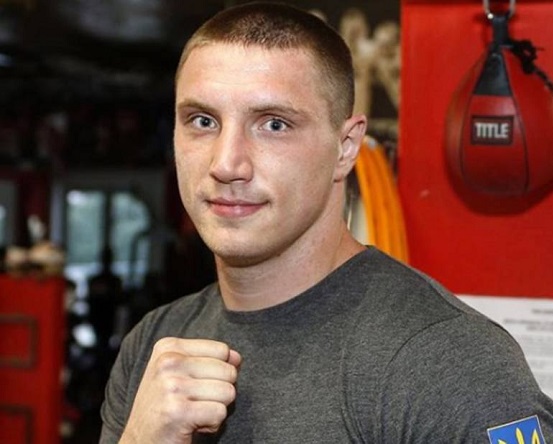 Heavyweight prospect Ukrainian Vladislav Sirenko (19-0, 16 KOs) in an exclusive interview for WMMAA shared his thoughts about the upcoming rematch of his compatriot and fellow division, WBA/WBO/IBF world champion Oleksandr Usyk (19-0, 13 KOs) and British ex-champion Anthony Joshua (24-2, 22 KOs), which will take place on August 20 in Saudi Arabia.

– Less than a week is left before the Usyk-Joshua 2 fight. Many experts are trying to compare who had the best sparring partners who helped prepare for the fight. Do you follow this and who do you think had better sparring partners?

– I didn’t see who was Joshua’s partner, but I’m sure it was very difficult for his team to match them to Usyk’s style. Alexander’s sparring partners, as far as I remember, have not changed much since the last training. Which was successful, so it was wise to keep the same partners.

– Do you think that Usyk can win even more confidently in this fight, or is it more likely that Joshua did the work on the mistakes and will show a more competitive fight than in the first fight?

– To see what will change and what new Joshua can show will be the most interesting for me personally. If it is the same as in the first fight or even worse, then it is quite possible that it will be stopped ahead of schedule.

– Do you allow a knockout in this fight?

– Always when there are heavy guys in the ring.

– If Joshua loses, can this be considered the end of his career as a superstar?

– I don’t think it will depend on what the defeat will be. In some cases, fighters receive maximum respect and maximum support even after losing. Let’s remember his fight with Wladimir Klitschko. And in case of victory, probably, he will return to those positions where he was before.

Read also: “What is happening now is the genocide of my people.” Interview with Vlad Sirenko about the war and future career