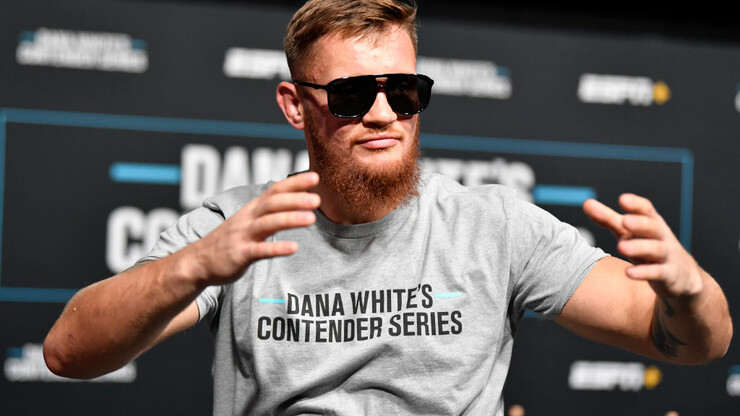 25-year-old Ukrainian MMA fighter Igor Loss (19-2) March 5 debut in the UFC. The athlete will compete at UFC 272 against Nicolae Negumeranu (11-1) from Romania. The Ukrainian shared his expectations.

“My opponent is from Romania. Not from Transylvania by any chance? If he is a descendant of Dracula, then tell him that Van Helsing is following him!

Regarding the preparation, I plan to visit the world-famous American Top Team hall, I hope that I will be there. Or as an option – Xtreme Couture in Las Vegas, plus functional training at the UFC Performance Institute.

As for whether the fans should expect a show in the octagon, I will say briefly: I am the show!” Lose said.