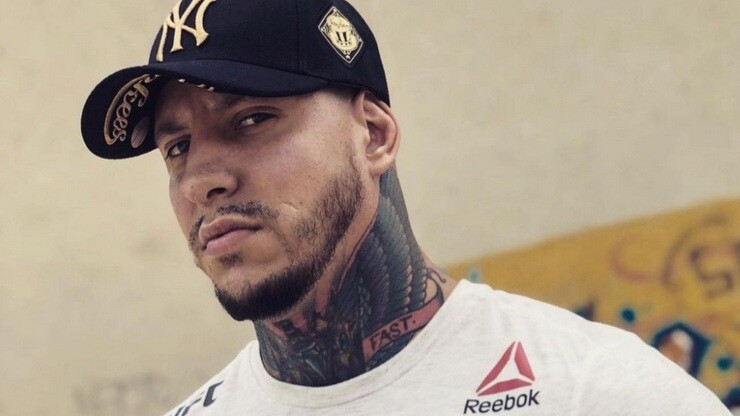 Famous Ukrainian MMA fighter Askar Mozharov (23-7) will continue his career in the UFC.

Mozharov announced on Instagram that he received a contract for four fights. Initially, Mozharov was supposed to perform with promotion veteran Ben Rothwell on May 22. Later, the Ukrainian heavyweight said that the UFC would not have time to get him a work visa to the United States by this time. Thus, he will not meet with Rothwell. However, Mozharov notes that the UFC decided to offer him a four-fight contract.

Recall that on April 28, Mozharov was supposed to fight in the PFL, where he almost got into a fight at the weigh-in. But in the end, the fight never took place.