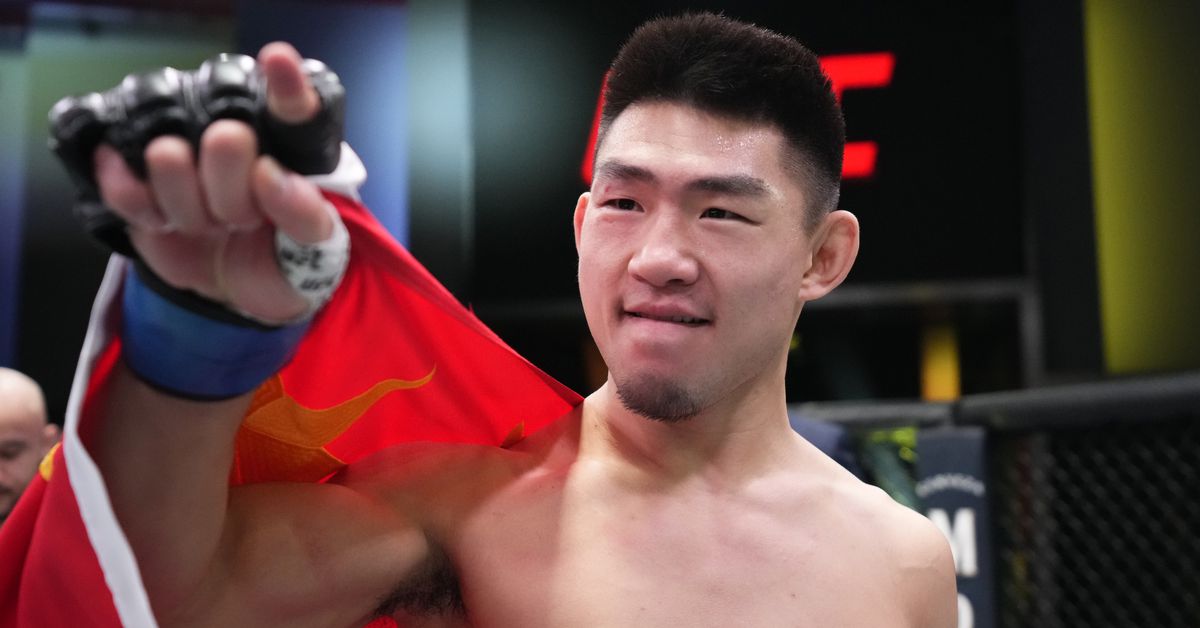 Song Yadong is leaving Las Vegas with some bonus cash after scoring the biggest win of his career at UFC Vegas 50.

Yadong was one of four fighters to earn an extra $50,000 for a Performance of the Night bonus for his first-round knockout of Marlon Moraes. Yadong defeated the title challenger twice, tumbling Moraes in the first round with an impressive uppercut. He won his third consecutive UFC victory.

Rountree knocked out Karl Roberson with a wicked second-round body kick followed by punches, Brunage scored a come-from-behind submission over Dalcha Lungiambula, and Murzakanov knocked out Tafon Nchukwi with a monstrous flying knee to open the card.