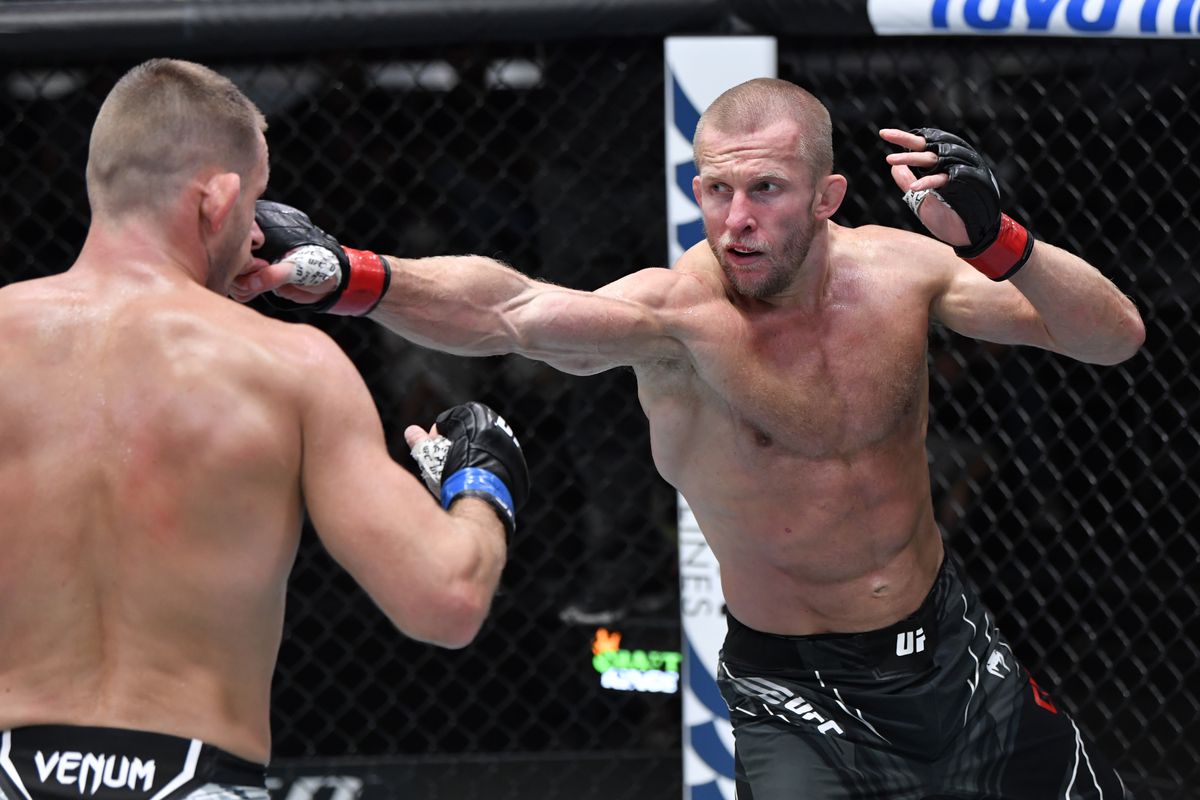 UFC Vegas 49 goes down on Saturday at UFC APEX in Las Vegas and is headlined by a short-notice replacement bout between Islam Makhachev and Bobby Green. It’s a shorter event, with only 11 fights on the card, and beyond the main event, there isn’t a lot to make you stand up and take notice. But hey, that’s what gambling is for.

Misha Cirkunov is a former light heavyweight contender who made the drop to 185 pounds in his previous bout, a split decision loss to Krzysztof Jotko. He should fare much better this time out as he settles more comfortably into the division and receives a favorable matchup. Turman is, in many respects, a smaller and less accomplished version of Cirkunov. They are both primarily grapplers, capable of striking when necessary, but are slow and not skilled at it. Cirkunov is a larger and more experienced wrestler than he was in the past. He also has a higher work rate, and a greater level of comfort, so I believe he will raise his hand.

Armen Petrosyan is a solid kickboxer and athletic dude. Rodrigues, meanwhile, is a former Brazilian jiu-jitsu world champion and has the grappling you would expect of that accolade. This is a classic striker vs. grappler matchup, and in this instance, I’m backing the striker. Although Rodrigues is a decent takedown artist, he’s not particularly explosive, and he has a bad habit of engaging in brawls. I think Petrosyan will use his speed and athleticism to avoid grappling exchanges and tune up Rodrigues on the feet.

I’m having trouble figuring out why this line is as high as it is. Martinez is a good fighter, but he’s far from a world-beater, and more importantly, he’s not the most defensively savvy fighter alive. Perez has his own shortcomings, to be sure, but he’s a hard-nosed and gritty fighter who’s only lost to top-level bantamweights. When you add that in his previous fight, Perez appears to have noticeably improved at pressuring his opponents, I like him to win outright. He’s certainly worth a bet with these odds.

Islam Makhachev by Submission or Decision, -225

Makhachev, like Khabib Nurmagomedov, is a top-position wrestler. However, Makhachev doesn’t have the same ground-and-pounding ability as Khabib. Makhachev is still very effective in the ring, and he either submits or takes them to the finish line for a win. He has only one TKO/KO in his UFC career. It was a standing punch against Gleison Tibau.

If given the choice between submissions and decisions, I’d prefer a decision. But Green’s tendency to give up his back during scrambles is a concern. Going with a Double Chance line here mitigates that concern and essentially just knocks several hundred points off Makhachev’s betting line.

As mentioned above, I think there is a decent chance that Makhachev and Green go the distance (which you can get at +250 if you’re so inclined). But those odds don’t quite match up to the probabilities for me, whereas I think there is much greater than a 50-percent chance this fight makes it past the halfway mark.

Green is an outstanding wrestler and a skilled defensive fighter. He’s also extremely smart. His best path to victory is surviving the early onslaught and then adjusting to take over later on, which means he should prioritize defense early. Makhachev’s sudden change in opponent is another factor. Most people believe that Green suffers the most from the fight’s short notice. Remember when Khabib fought Al Iaquinta on a day’s notice and could only manage a dominant decision? It’s a lot like this.

I’m not a fan of fighters who have a poor track record in smaller circuits and I won’t bet on them here. Brahimaj, a great grappler, has won all nine of the career wins by submission. Micheal Gilmore, who has suffered three of his four losses by submission in his career, isn’t a very good grappler. You can add Gilmore’s time on The Ultimate Fighter and where he was also tapped to make it look like there is only one outcome.

Joel Alvarez is an enormous lightweight, but he still is going to have a tough night. Tsarukyan is one of the best prospects in the lightweight division, incredibly well-rounded, and a substantially better wrestler and grappler than the meat-and-potatoes Alvarez.

Neither Perez nor Martinez are big finishers, and Perez in particular is pretty durable. The fight is expected to continue to the half-way point. If not, it will be an intense back-and forth affair.

As noted above, this is a striker vs. grappler matchup turned up to 11. I expect Petrosyan to piece Rodrigues up on the feet and take advantage of the latter’s tendency to brawl, but if that doesn’t happen, it will only be because Rodrigues went full Demian Maia on him. Either way, this one won’t make it to the judges.

Everything I said above holds true, but if you’re going to ride a long shot this week, this is your best bet. Green is not much of a finisher, but as noted, he’s an excellent defensive fighter and good at adjusting on the fly. Most importantly, though, Green does not mentally break. Makhachev is going to win the early rounds, but Green will still be there later on, and should Makhachev tire or get frustrated, Green will be poised to take advantage.

We’re coming off a very strong week this past week that saw us go 5-2 on our bets, only missing the parlay and our long shot (we’re gonna miss a lot of long shots, that’s why they call them long shots). Let’s try and keep that momentum going this week.

Good luck to all and remember to gamble responsibly