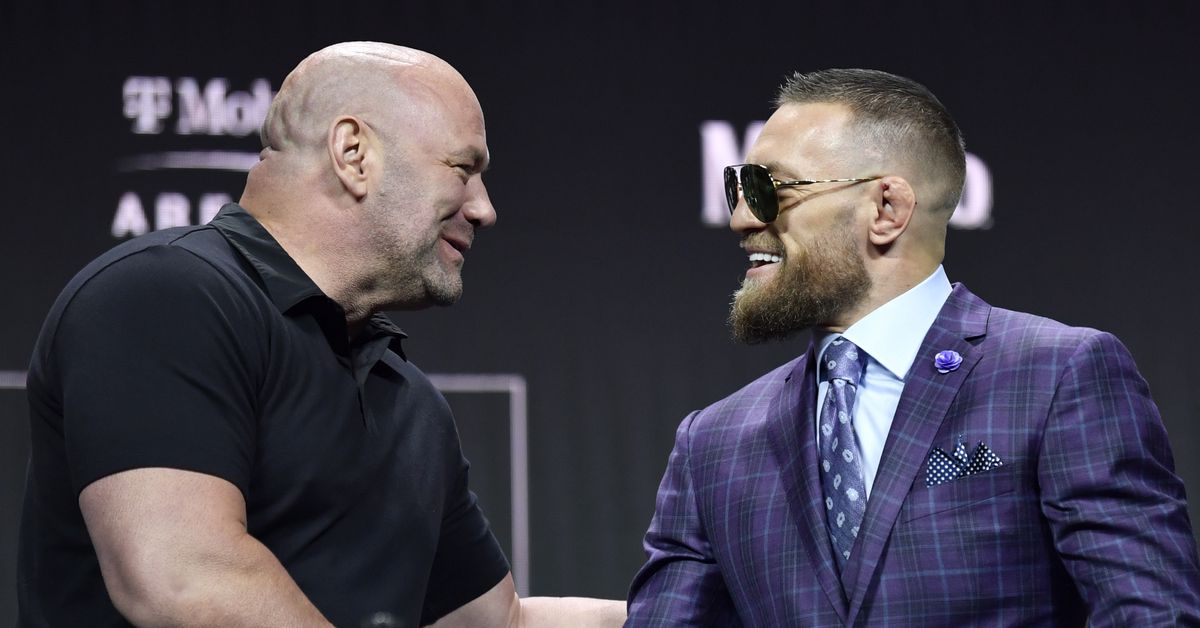 For UFC fans in the United Kingdom and Ireland, the relationship between the promotion and BT Sport will continue on.

BT Sport announced on Tuesday that the network and the UFC have agreed to a multi-year media rights extension on top of their current deal.

The partnership between the UFC and BT Sport began in 2013, and will celebrate a 10-year association next year.

” We were blown by the amazing response from fans at our London show earlier in the year,” Dana White stated via BT Sport.

“The fans from the UK and Ireland love this sport and they have always been great to us. And now, our roster of talent from these countries is the strongest it’s ever been.

“We’re thrilled to continue our partnership with BT Sport to keep promoting these athletes, building stars, and broadcasting the best combat sports events on the planet to these incredible fans.”

The UFC returns to London for an event at the O2 Arena on July 23 that will be headlined by a heavyweight tilt between Curtis Blaydes and local fan-favorite Tom Aspinall.