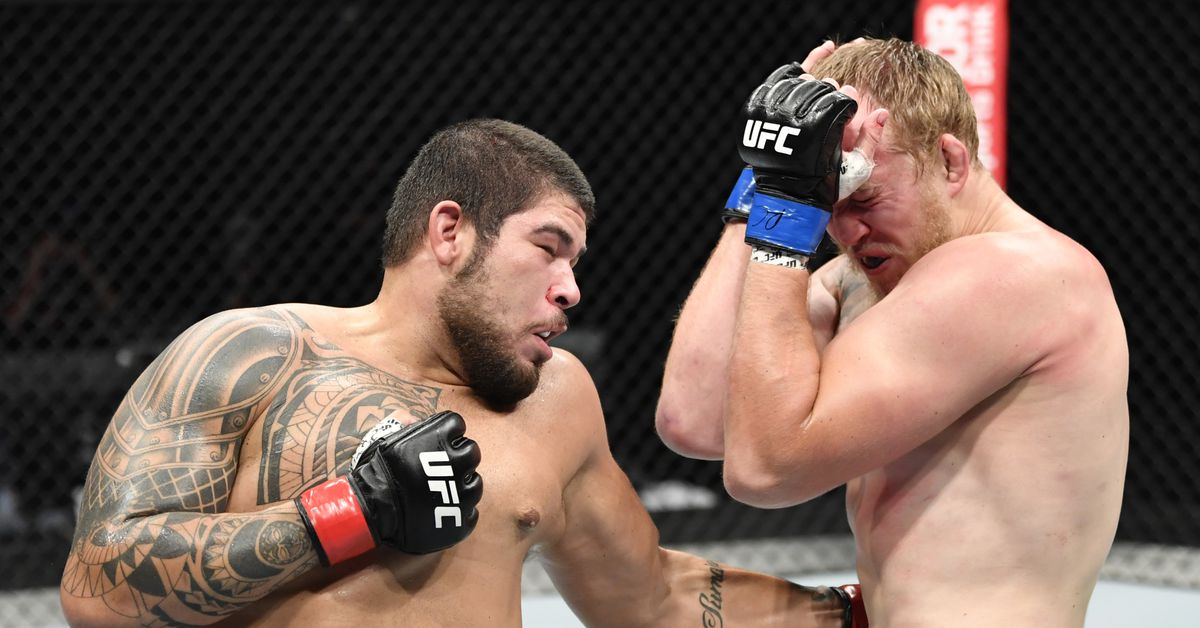 Carlos Felipe is no longer on the UFC roster, multiple people with knowledge of the situation told MMA Fighting.

Felipe (11-2) remained on the UFC roster despite his past suspension and made his first appearance under the company’s banner in 2020, losing a majority decision to Sergey Spivak in Abu Dhabi. Felipe rebounded with wins over Yorgan De Castro, Justin Tafa and Jake Collier before the setback against Arlovski.

” We’ll wait until the suspension is over so that we can compete again and get some wins together, then return to UFC,” Felipe’s manager Leonardo Pateira said to MMA Fighting. “Because the UFC has indicated that there’s a chance he’ll be called again after one or two wins. We will do what they say .”

because the UFC is our sole focus.

Felipe won eight in a row on the Brazilian circuit before joining the UFC, scoring first-round stoppages in six of those bouts.