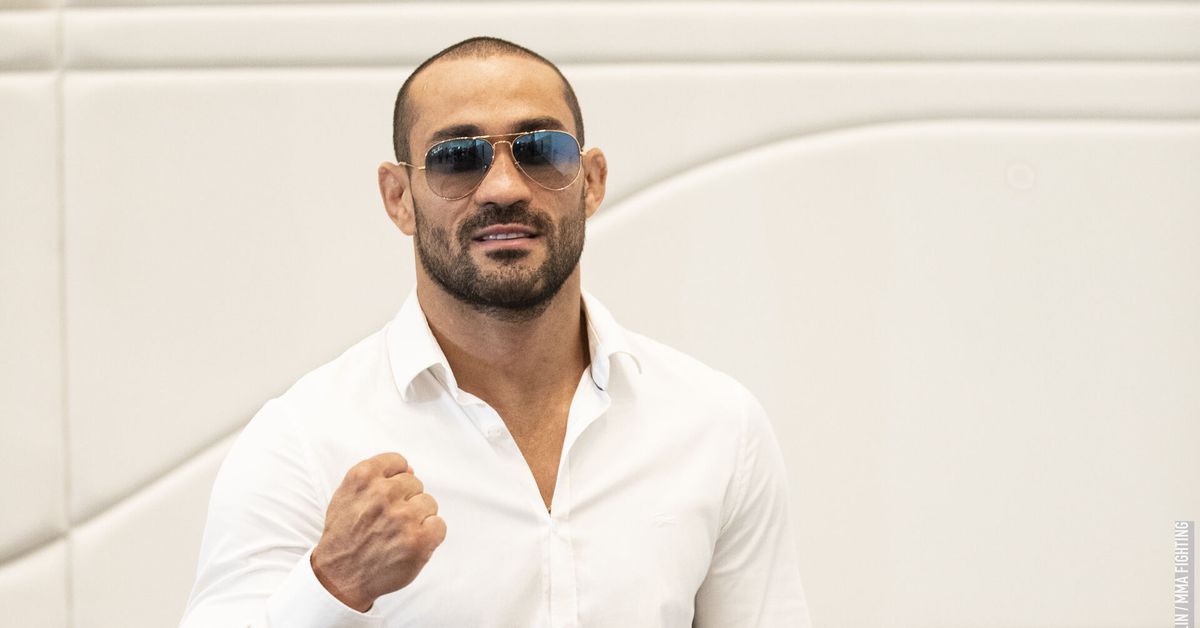 Ask and you shall receive.

Five days after requesting his release by the UFC during an interview with MMA Fighting in which he requested it, Davi Ramos finally was removed from the company’s roster. MMA Fighting confirmed the matter with multiple sources who are familiar with the matter.

Ramos completed his most recent four-fight UFC deal following a decision defeat to Arman Tsarukyan in July 2020 but was still kept in the roster and subjected to random testing by the United States Anti-Doping Agency despite the fact he had no active contract with the promotion.

Now a free agent, the ADCC gold medalist is close to signing a deal with Russia’s Absolute Championship Akhmat promotion to compete in an upcoming lightweight grand prix.

” If all goes well in my three next fights, then I’ll return [to the UFC],” Ramos stated.

Ramos (10-4) has competed multiple times for Absolute Championship Berkut Jiu-Jitsu in the past, winning the 75-kilogram grand prix in 2018, before the ACB merged with World Fighting Championships of Akhmat — an MMA promotion led by Chechnyan dictator Ramzan Kadyrov — to become the ACA.