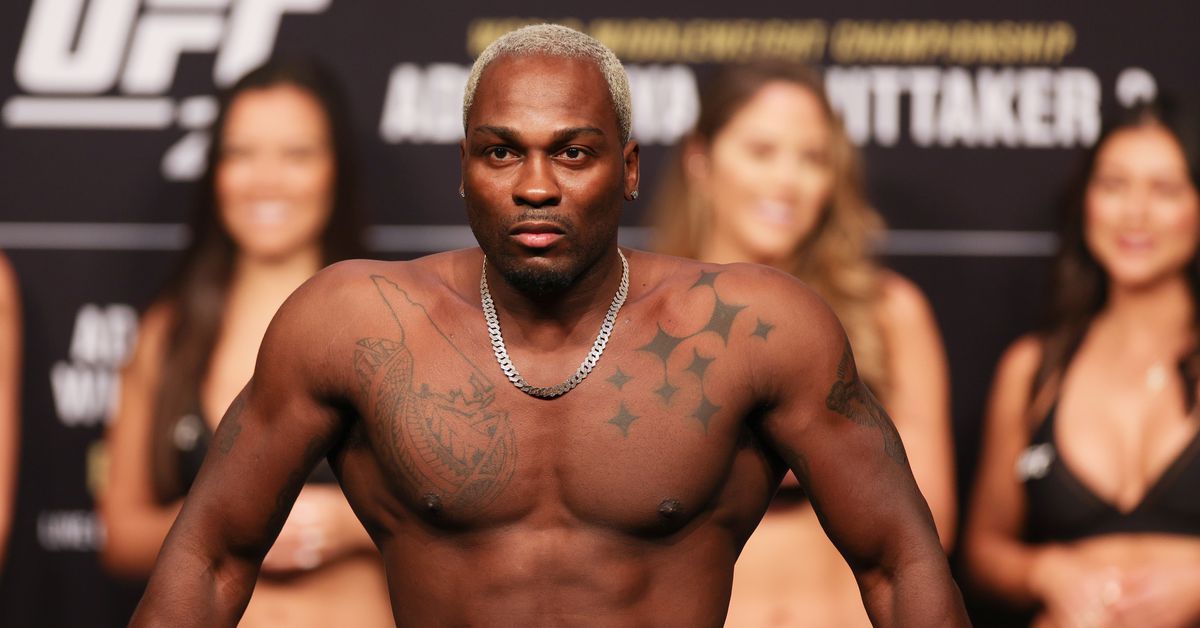 The UFC returns to Orlando, Fla .

The promotion announced Thursday that its upcoming Dec. 3 event will take place at Amway Center, marking its first visit to the Florida city since February 2018.

A headliner has not yet been announced for the card. However, a fight between Derek Brunson (middleweight) and Jack Hermansson (currently No. 6 and No. 13 in MMA Fighting’s Global Rankings — will be included in the lineup.

The UFC recently visited Orlando to host a UFC on FOX show on February. 24, 2018. In a featherweight main event, Jeremy Stephens scored a stunning knockout of Josh Emmett.

The full card is yet to be released, though several fights have previously been confirmed to for the Dec. 3 event.

Check out the updated UFC Orlando lineup below (bout order not finalized):