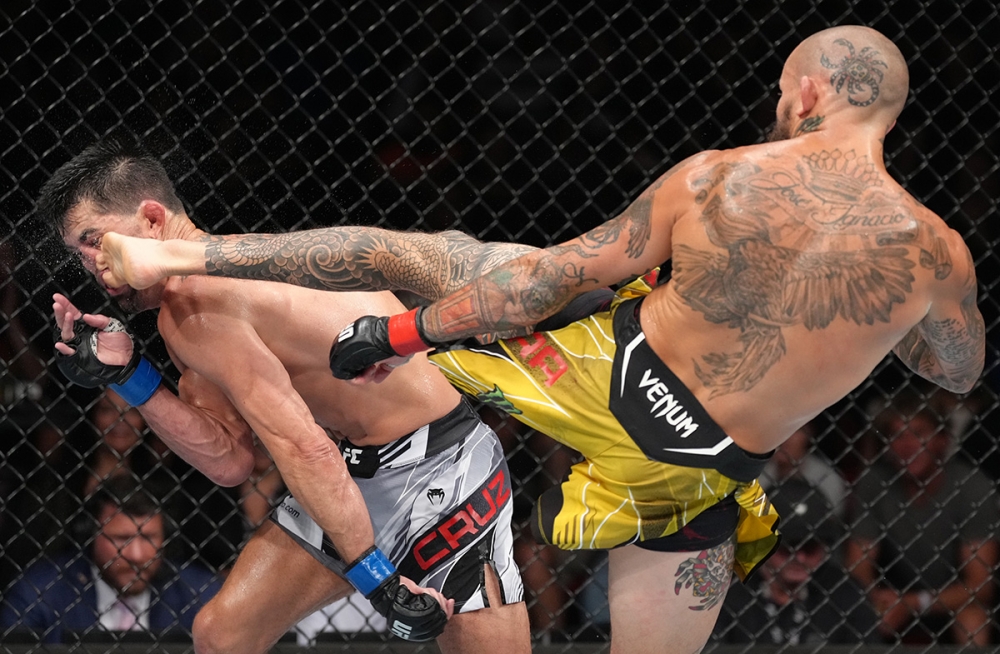 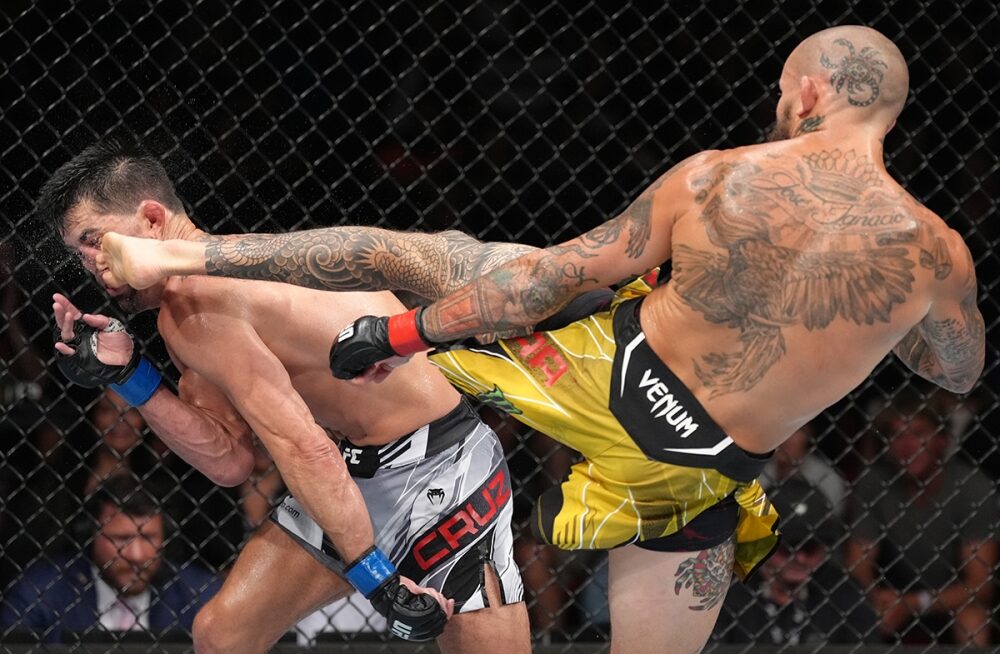 The headline fight at UFC on ESPN 41 in San Diego ended at 2:17 of the fourth round when Chito knocked out Dominator with a left kick, breaking his opponent’s nose in the process.

Before that, Vera managed to drop the opponent in the first, third and the beginning of the fourth round. Despite this, Cruz did not look like a whipping boy, and at the beginning of the fourth five-minute period he won the fight on the judges’ cards with a score of 29-28 three times, took two starting rounds and surpassed his opponent in the number of landed and accentuated blows.

In a post-fight interview, the Ecuador native recalled his title aspirations and said he wants to fight for the championship belt.

In the event’s second main event, Nate Landwehr defeated David Onama by a majority of the judges’ votes after three rounds.

Among other results, we note the successful performance of the Russian light heavyweight Azamat Murzakanov, who defeated the American Devin Clark by technical knockout in the third round, as well as the first early defeat of the former M-1 champion Bruno Silva in the UFC, who lost by guillotine choke in the third round to Gerald Mershart.

All UFC on ESPN 41 results.