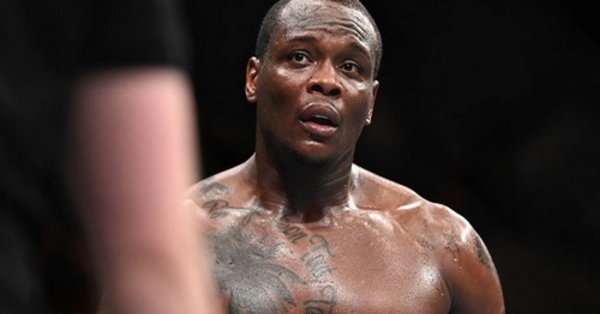 The co-main event of the UFC on ESPN 15 tournament, which takes place on the night of August 22-23 in Las Vegas, will not take place. This happened due to a positive test for COVID-19 in Ovince Saint Preux (24-14 MMA, 12-9 UFC), who was supposed to fight in the octagon with Alonso Menifield.

According to manager Oren Hodak, Saint Preux previously tested positive for COVID-19, but time has passed since then and a new test came back negative. Upon arriving in Las Vegas for UFC on ESPN 15, Saint Preux tested both positive and negative. Tournament promotion decided to reschedule his fight against Menifield to a later date.

Note that Shamil Gamzatov was supposed to be the rival of Saint Preux, but the Russian could not leave for the USA.