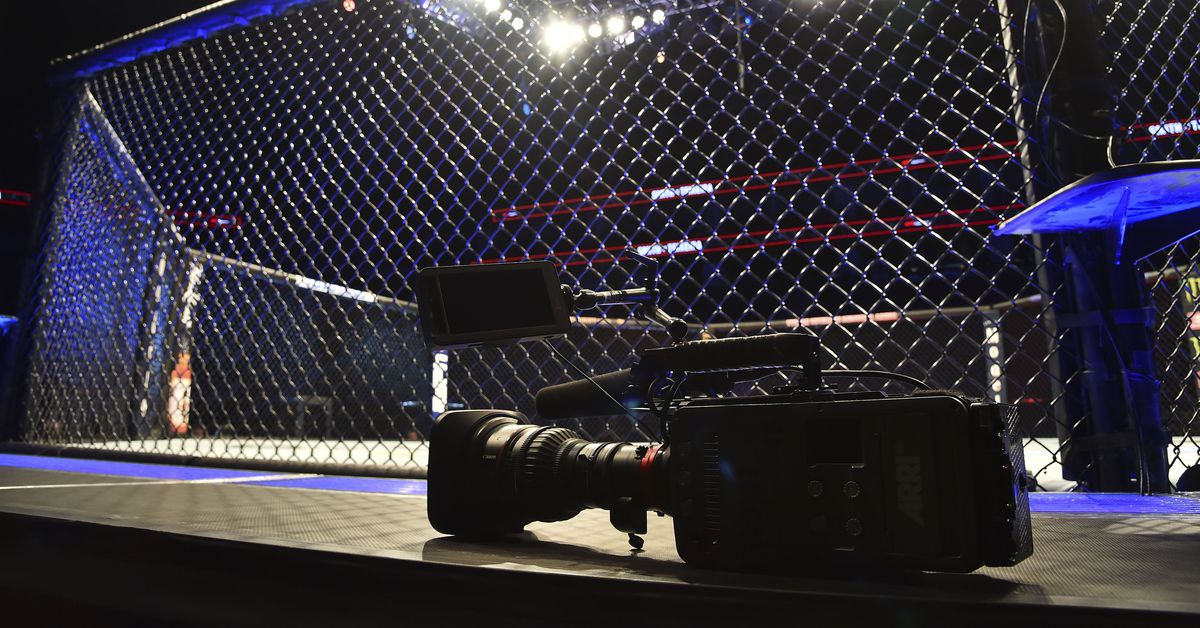 The UFC will be looking at alternatives if it can’t agree to a deal with Brazilian pay per view network Combate before the end of 2022, Multiple people who are aware of the situation informed MMA Fighting.

Owned by giant media conglomerate Globo, the second-largest commercial TV network in the world, Combate has aired UFC events for almost two decades in Brazil. Combate and the UFC signed a 10-year deal in 2012 and have been in discussions on a potential new agreement for over a year, but have yet to come to a number that pleases both sides.

With one-quarter of the year done, the UFC will now be studying the market for a Fight Pass service that would stream all UFC events live on their own platform. Combate has recently lowered its price to R$ 39,90 (US$ 7,90) a month, giving its Brazilian subscribers access to every UFC event, plus cards from MMA promotions like LFA and Jungle Fight and other sports like boxing, karate, and jiu-jitsu.

The UFC is still negotiating the price of the Fight Pass in Brazil service. However, it will likely be less expensive than Combate. The UFC is already looking in the market for possible color commentators for Fight Pass, MMA Fighting has learned, in case it doesn’t re-up with Combate.

Although free-to-air TV Globo hasn’t shown live UFC matches since 2018,, they promote the UFC and the fighters through their programming. This could boost the UFC brand as well as pay-per view sales. The UFC may seek out another television network to partner for this purpose, as it did with RedeTV during the early .

Brazil currently has four UFC champions, with Amanda Nunes looking to reclaim a fifth belt to the country when she rematches Julianna Pena later this year. In the male divisions, Glover Teixeira, Charles Oliveira, and Deiveson Figueiredo sit atop their respective weight classes.