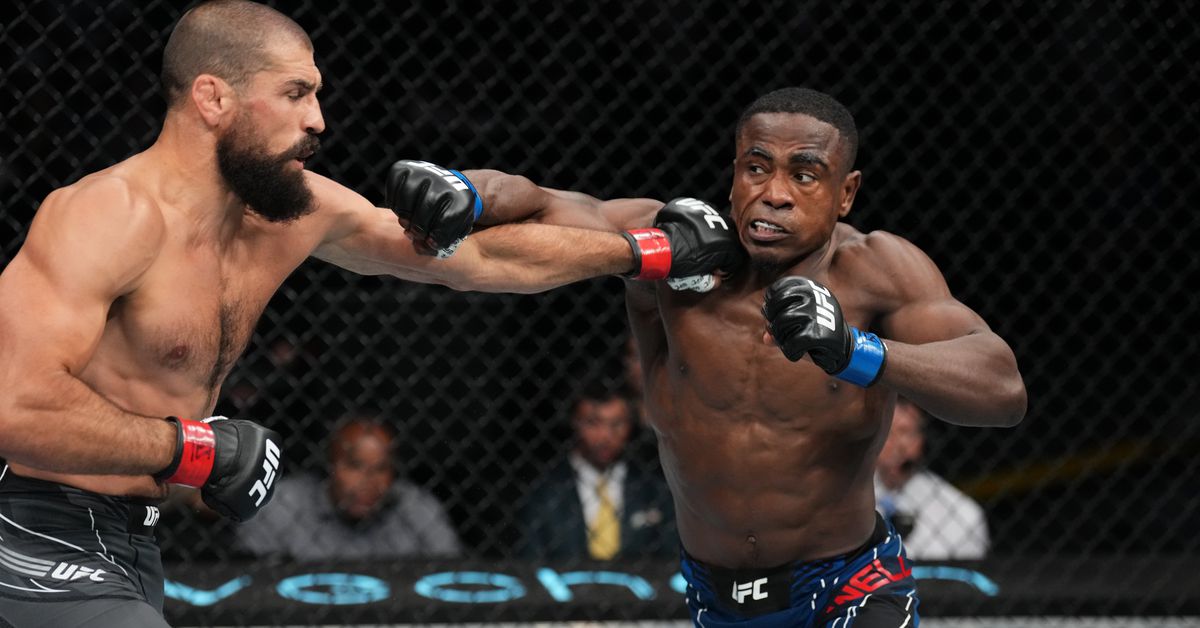 Jeremiah Wells has made it clear that he is the one to be watched in UFC’s 170-pound Division.

The hard-hitting welterweight became just the second fighter ever to knock out Court McGee (21-11), getting the job done in 1:34 seconds at UFC Austin on Saturday.

An aggressive Wells pressed forward in the fight until he ended up in range to throw a three-punch combo capped off by a monster left hand that caught McGee square on the chin. McGee immediately fell flat on his back and ate a couple of ground shots before the bout was officially stopped.

Wells (11-2-1) improved to 3-0 since making his UFC debut in June of last year with a second-round knockout of veteran Warlley Alves. This was followed by a submission to Blood Diamond in the second round and this is now his finish against McGee.

This is only the second instance of McGee being stopped with strikes in his 32-fighting career. McGee’s previous knockout loss came to Santiago Ponzinibbio in April 2016. His UFC record falls to 10-10.