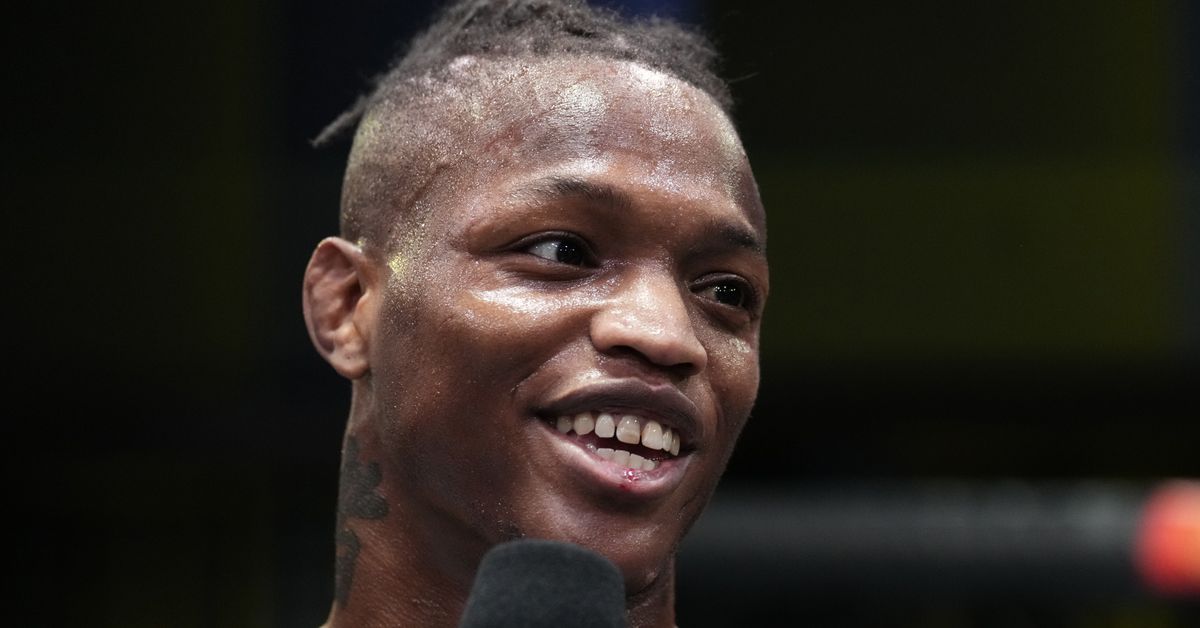 Terrance McKinney is looking to get back on track after the first setback of his UFC career.

McKinney (12-4) snatched defeat from the jaws of victory in his most recent UFC appearance, suffering a first-round TKO loss to Drew Dober after hurting Dober early in the bout. McKinney’s five-fight winning streak was ended by the loss. McKinney had started his UFC career in UFC with a 7 second knockout of Matt Frevola, which is considered to be the fastest UFC lightweight finish. Fares Ziam also submitted McKinney in round one.

Gonzalez (14-6) is searching for his first UFC win after suffering a second-round knockout loss at the hands of Jim Miller in his promotional debut this past October. “The Ghost Pepper” won fourth consecutive bouts prior to signing with the UFC, including a one-night tournament for Combate.

A location and venue has yet to be determined for the UFC’s August 6 event, which is expected be headlined by a light heavyweight bout between Thiago Santos and Jamahal Hill.