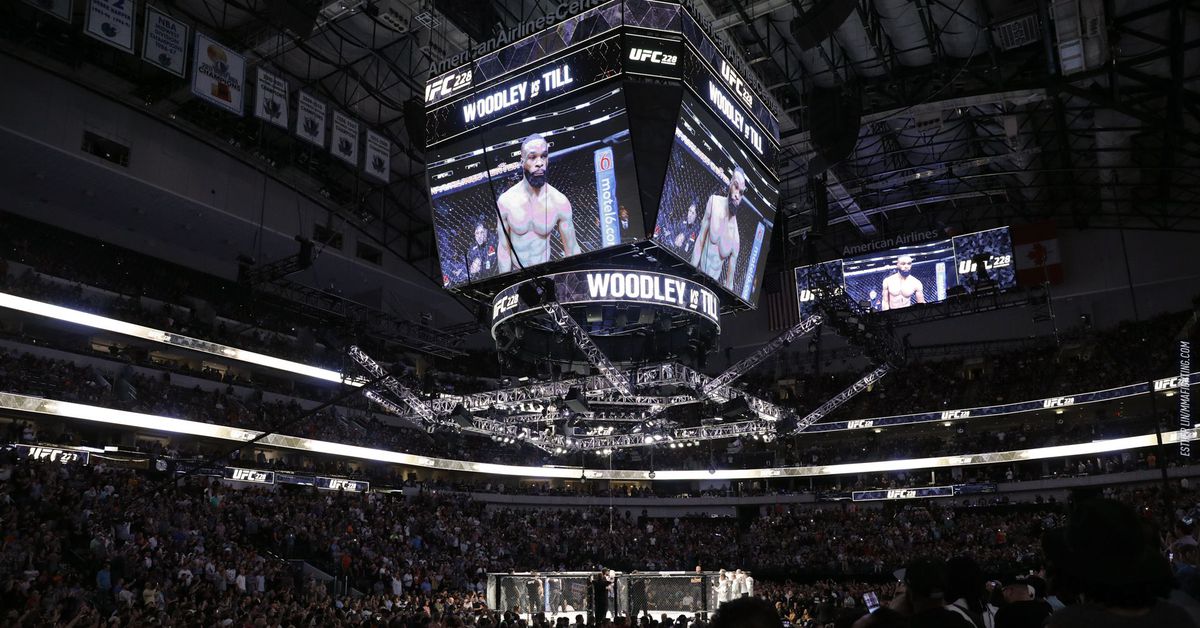 The UFC will finally make its highly-anticipated debut in French territory on Sept. 3, setting up the octagon at the Accor Arena. Tickets will go on sale on June 23, the company announced Thursday.

Although the promotion has not yet announced any matches for the card’s main event, middleweights Robert Whittaker (Middleweight) and Marvin Vettori (Middleweight) have expressed their desire to meet in a five-round main.

I guess I have to fight Whittaker, since I can’t find a rival any sooner.
You better show the fuck up this time.
Lets do it, I’ve been waiting for too long now

The UFC currently has a few French talents in its roster, including former interim champion Ciryl Gane. Heavyweight titleholder Francis Ngannou was born in Cameroon, but also represents the country since moving to Paris in his 20’s.

France finally legalized MMA in 2020 after initially banning it in 2016, but the COVID-19 pandemic likely forced the UFC to postpone its first trip to the country.

Bellator has held two cards in Paris so far. In its most recent show on May 6, heavyweight champion Ryan Bader defeated French veteran Cheick Kongo in the main event.