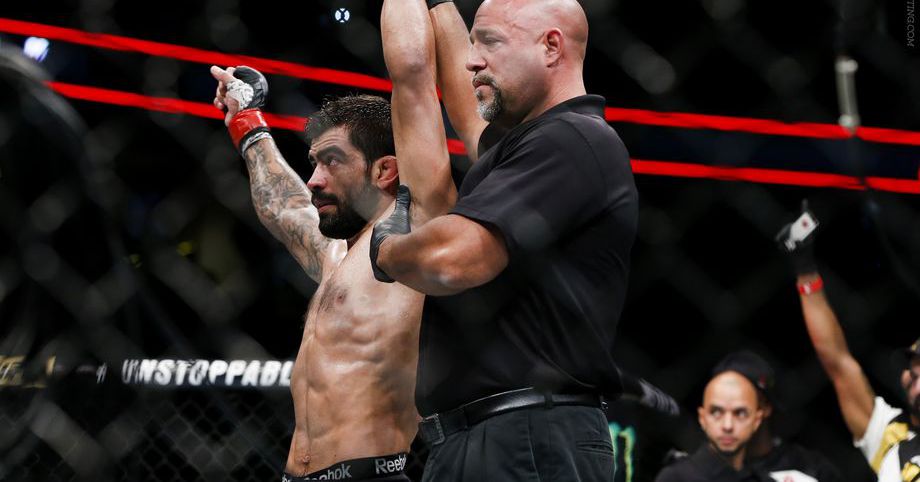 The card features Vicente Luque against Belal Muhammad as the headliner. It also includes a pair of 170-pound contests: Miguel Baeza Vs. Dhiego Peru and Rafa Garcia vs. Jesse Ronson.

Zaleski (23-7) dominated Benoit Saint-Denis in his most recent octagon appearance at UFC 267, winning a lopsided decision in Abu Dhabi to return to the winning column following a controversial split decision upset to Muslim Salikhov. Capoeira won 9 of his 11 UFC fights, with 4 finishes.

Lazzez (10-2) will attempt to bounce back from a first-round stoppage defeat to Warlley Alves in his most recent fight in January 2021, dropping his UFC record to 1-1. “The Sniper”, a fighter out of Dubai, scored 80% of his MMA victories by knockout. A rare victory came in his UFC debut against Abdul Razak Alhassan.