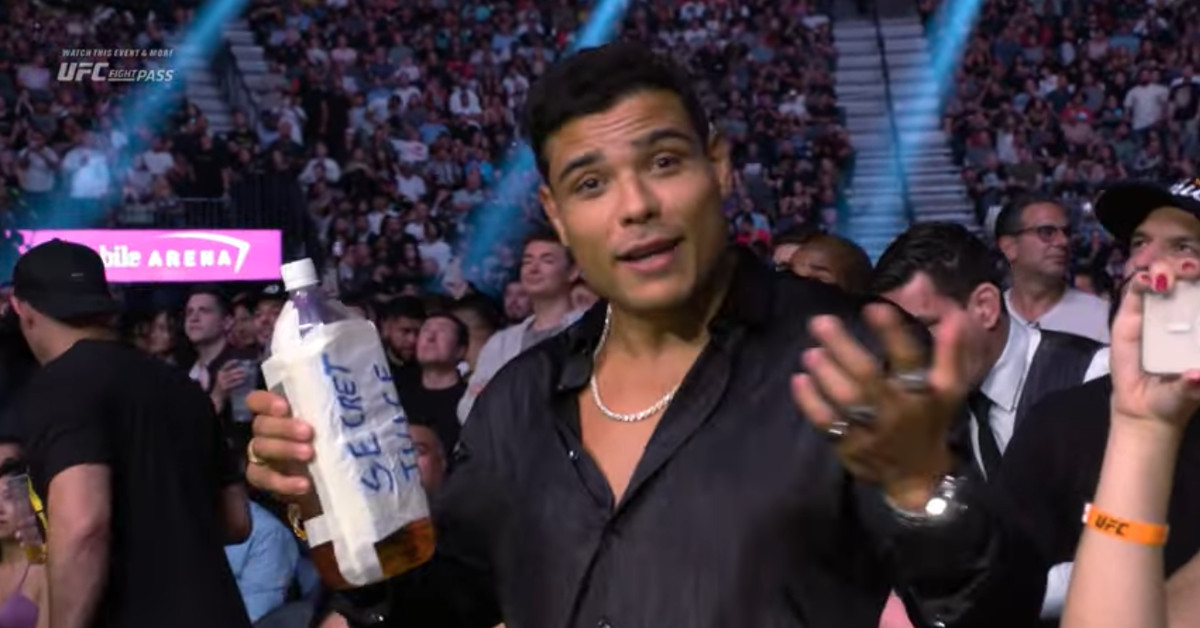 The UFC edition The Agony focuses exclusively on the top two fights on the pay-per view card, Nate Diaz against Tony Ferguson and Khamzat Chimiaev against Kevin Holland.

The footage takes us behind-the-scenes into the immediate aftermath of Diaz’s fourth-round submission win over Ferguson, which is expected to be Diaz’s final fight in the UFC. Diaz celebrates with his corner, shares a moment with Ferguson, has a run-in with Tommy Lee of Motley Crue fame, and more. Ferguson also talks through the fight with his team.

The video gives an insider’s look into the chaotic aftermath of Khamzatchimaev’s submission to Kevin Holland in round one.

UFC 279 took place Sept. 10 at the T-Mobile Arena in Las Vegas and aired live on pay-per-view. The card underwent a flurry of late switches following the 7. 5-pounds weight misplaced by Chimaev.