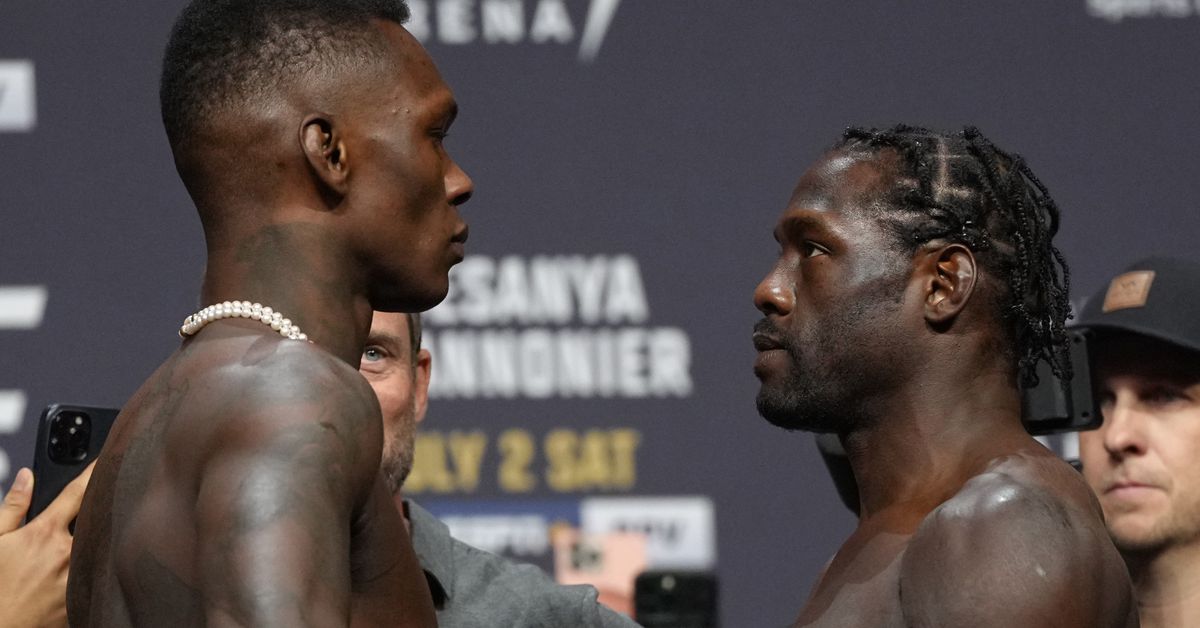 In the main event Israel Adesanya will defend his UFC Middleweight title against Jared Cannonier. Adesanya is a perfect 11-0 at 185 pounds in the UFC, while Cannonier has won five of his last six bouts, including two consecutive fights to earn his title shot.

Alexander Volkanovski is aiming for his fourth UFC featherweight title defense against Max Holloway, in a much-anticipated trilogy fight in the comain event.

Check out the UFC 276 results below.