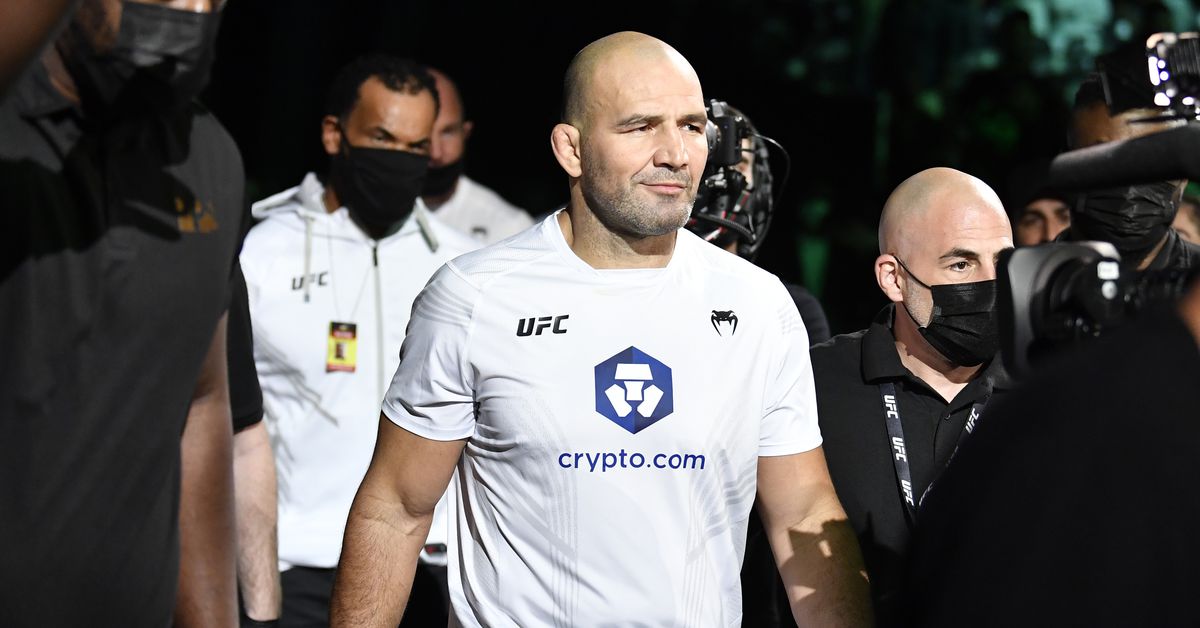 The light heavyweight and flyweight champions wrap up a stretch of six UFC title fights in three months at UFC 275 and an official poster for the event was released Sunday.

Your #UFC275 poster has arrived

In the main event, Teixeira defends his title for the first time since winning it from Jan Blachowicz at UFC 267 last October. The 42-year-old has won six straight fights, but faces one of the division’s most dangerous contenders in former RIZIN champion Jiri Prochazka.

Prochazka knocked out past title challengers Dominick Reyes and Volkan Oezdemir in his first two UFC outings to extend his current win streak to 12.

In the co-main event, Valentina Shevchenko looks to add another win to her spotless flyweight record as she defends her title against Taila Santos. Shevchenko can make it seven straight successful title defenses with a win, while Santos looks to play the spoiler coming off of four straight victories.

The poster also features the much-anticipated rematch between Zhang Weili (left) and Joanna Jedrzejczyk (right). Zhang defeated Jedrzejczyk by split decision in a strawweight title defense at UFC 248 in March 2020 in what is widely regarded as one of the greatest fights in MMA history.

See the updated card below: