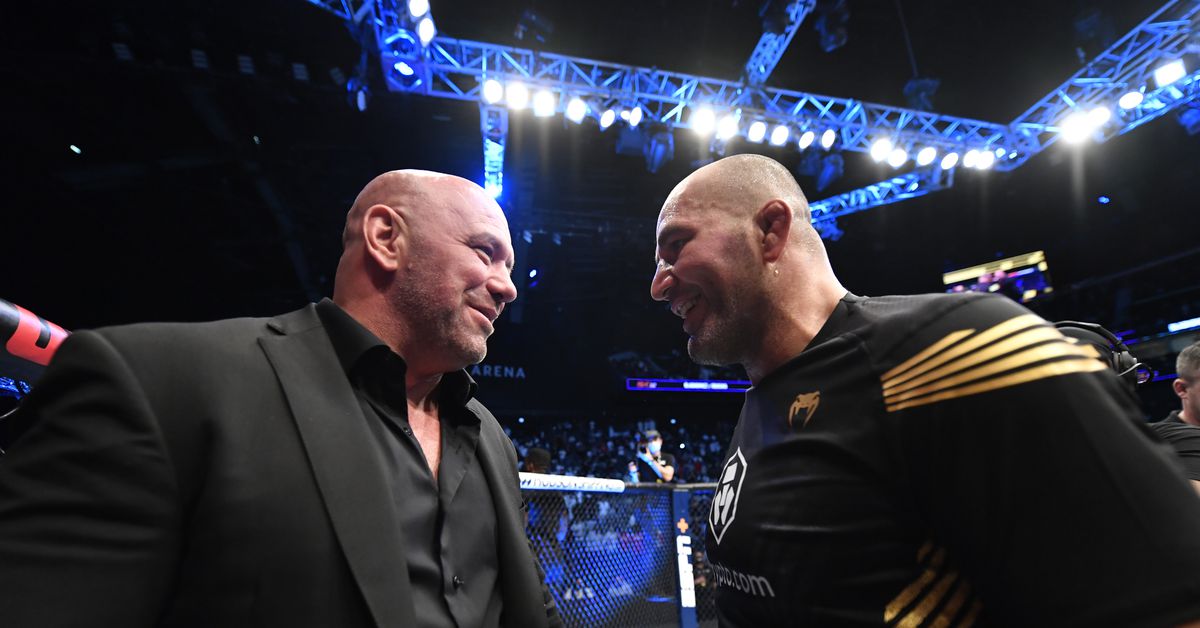 The UFC will be heading to Singapore for their June pay-per-view event with two world championships on the line.

UFC 275 will take place at Singapore Indoor Stadium on June 11, the promotion officially announced on Tuesday.

The first ever UFC PPV in South East Asia is coming, and it is STACKED

MMA Fighting reported previously that there will be two championship fights on the card. Glover Teixeira, the light heavyweight champion of Glover Teixeira against JiriProchazka will be the headliner. Teixeira captured the title with a submission win over previous champ Jan Blachowicz at UFC 267 this past October. Prochazka (a former RIZIN champion) has won both his octagon matches against Volkan Oezdemir, Dominick Reyes, and in a devastating manner.

In the co-main, Valentina Shevchenko will return to the octagon in order to defend her flyweight title against Taila Santos. MMA Fighting also confirmed that a pair of middleweight bouts between Robert Whittaker and Marvin Vettori, along with Brendan Allen vs. Jacob Malkoun will take place on the card. The UFC also officially announced a featherweight bout between Kyung Ho Kang and Saimon Oliveira.

The event will be the fifth for the promotion in Singapore, and the first pay-per-view card to take place in the country. It will be the UFC’s return to Singapore for the first time since October 2019, where Demian Maia defeated Ben Askren in the main event.