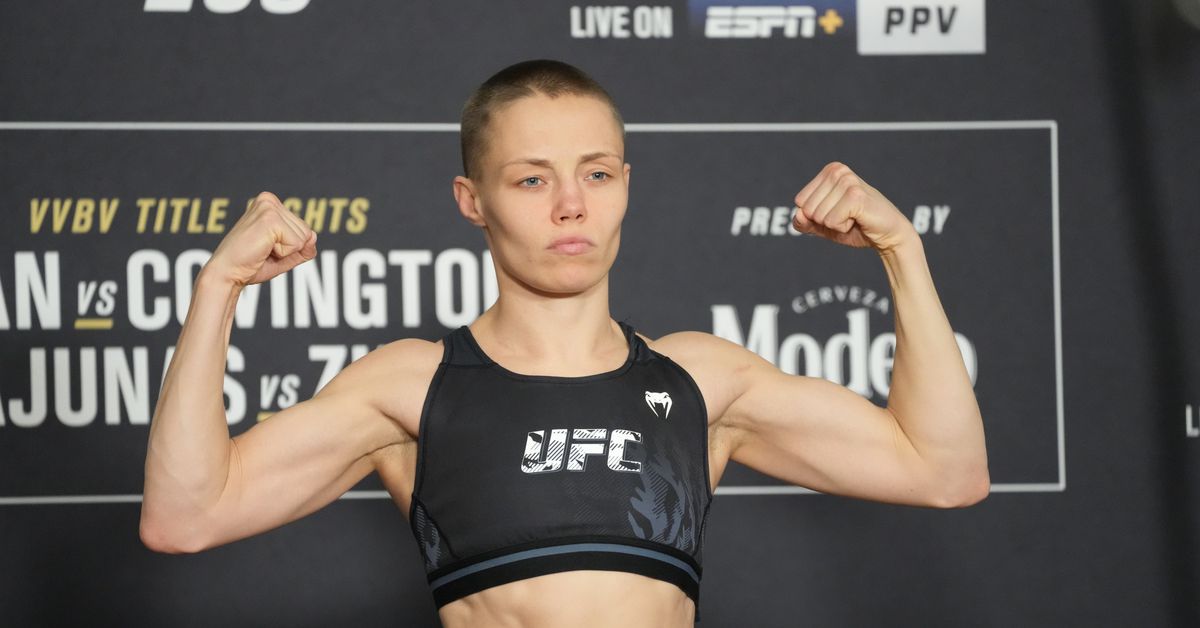 At the UFC 274 official weigh-ins, all 30 fighters on Saturday’s fight card in Arizona will step on the scale Friday, and MMA Fighting will have live weigh-in video, which can be seen above.

In the main event, UFC lightweight champion Charles Oliveira and challenger Justin Gaethje can weigh no more than 155 pounds, the maximum allowed for their lightweight title fight. In the co-main, strawweight champ Rose Namajunas and challenger Carla Esparza are capped at 115 pounds, the maximum allowed for their strawweight title unifier.