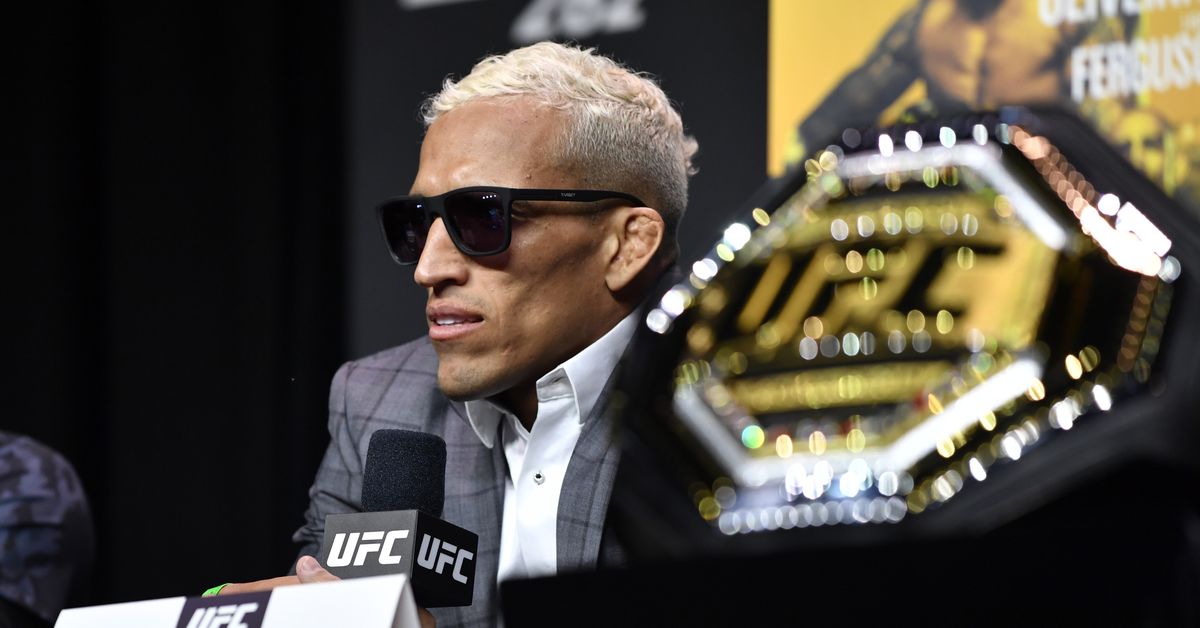 At the UFC 274 press conference, several of the biggest stars, along with UFC President Dana White, will answer questions from the media Thursday evening in Phoenix.