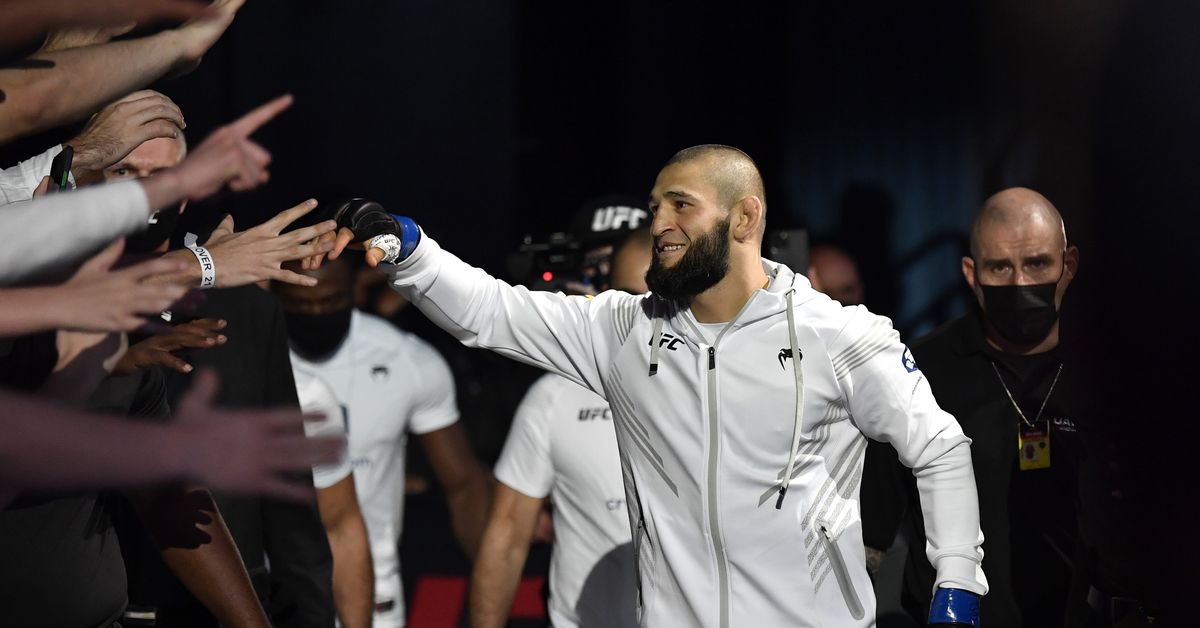 The UFC has released a new promo ahead of an absolutely stacked UFC 273 event.

The UFC will return with their fourth pay per view offering for this year on April 9,. It features a featherweight matchup between Alexander Volkanovski (the Korean Zombie) Chan Sung Jung. The current 145-pound titleholder is riding a 20-fight win streak as he prepares to face a new challenger, who got the opportunity to step in following the withdrawal of Max Holloway from an originally scheduled trilogy bout.

For the UFC bantamweight title, Aljamain Sterling puts his belt on the line for the first time as he defends against the man he won the belt from, Petr Yan. It will be Sterling’s first bout since winning the title at UFC 259 in March 2021 due to a Yan illegal knee that led to a rare disqualification finish.

In the featured bout, recent welterweight title challenger Gilbert Burns will look to put a halt to the incredible surge of Khamzat Chimaev in a highly anticipated contest.