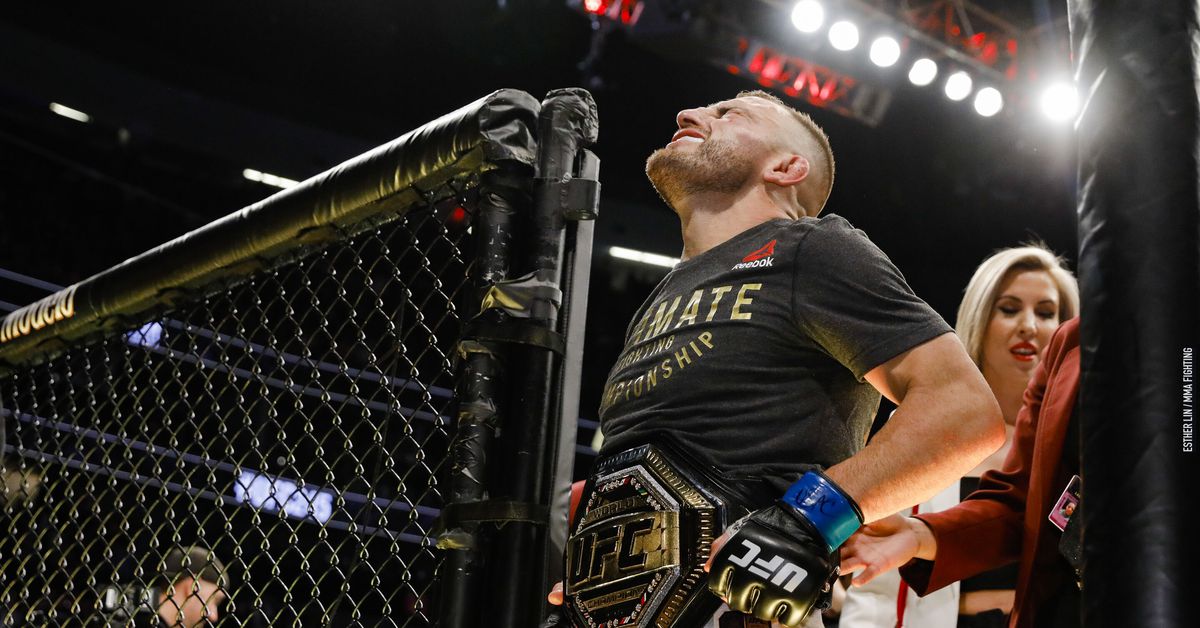 UFC 273 is stacked with a pair of title fights and one of MMA’s most intriguing contenders.

After a failed trilogy fight between Volkanovski & Max Holloway, which was due to be fought on the same night, Jung and Volkanovski were set to meet. This will be Volkanovski’s second title defense and Jung’s second shot at becoming UFC champion.

Sterling defeated Yan by disqualification at UFC 259 last March after Yan connected with an illegal knee to Sterling, who was grounded. The foul cost Yan the UFC bantamweight title, the first time a championship changed hands by disqualification in the promotion’s history. A neck injury forced Sterling out of a rematch at UFC 267 last October. Yan instead defeated replacement Cory Sandhagen to claim an interim title.

Burns looks to become the first fighter to defeat Chimaev. To rebound from his loss to Kamaru Usman’s welterweight champion Kamaru, “Durinho”, won a decisive decision victory over Stephen “Wonderboy”, Thompson. Chimaev, on the other hand, has beaten all of his four UFC competitors, winning each one by knockout.