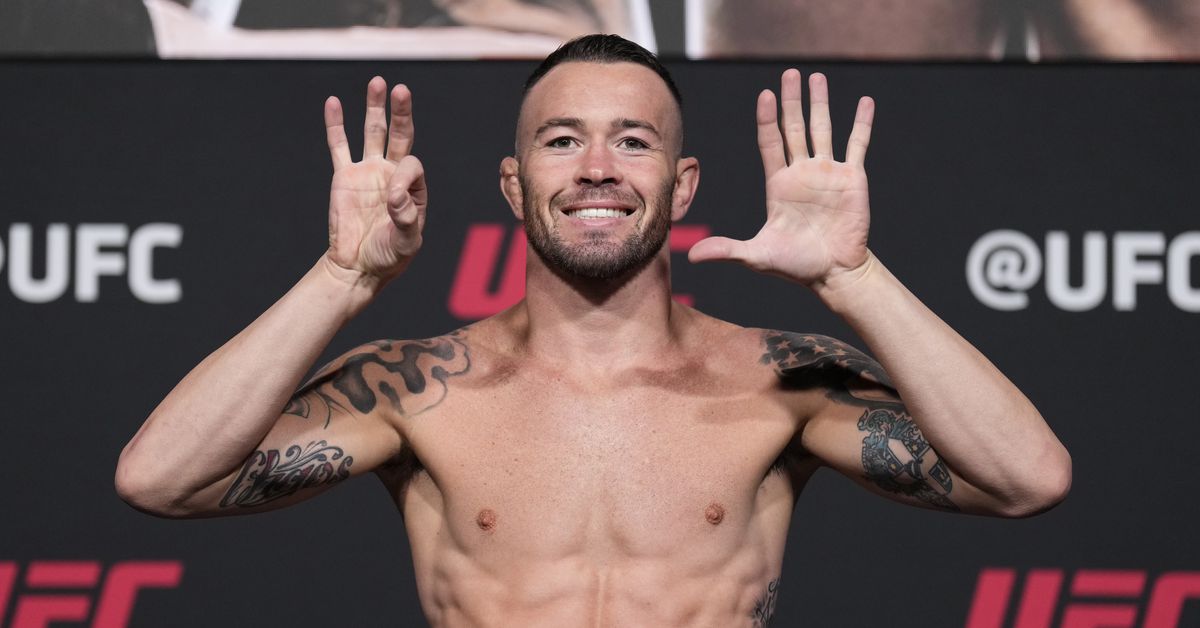 The grudge match is official.

Colby Covington and Jorge Masvidal successfully made weight for Saturday’s UFC 272 main event at the T-Mobile Arena in Las Vegas, with both competitors coming in at 170. 5 pounds.

The co-main event is also official with former lightweight champion Rafael dos Anjos hitting the agreed upon catchweight of 160 pounds and short-notice replacement Renato Moicano hitting that mark as well.

Former NFL All-Pro Greg Hardy was the last to weigh in on Friday but managed to make the heavyweight limit, tipping the scales at the maximum allowable weight of 266 pounds. His opponent for Saturday, Sergey Spivak will be giving up a substantial weight differential, as “Polar Bear” came in at only. 243. 5

The other 20 fighters competing tomorrow night all also successfully made weight.

The UFC 272 ceremonial weigh-ins will take place at 7 p.m. Video and ET will be accessible on MMA Fighting. You can bet on the full card at DraftKings Sportsbook.

Check out UFC 272 weigh-in results below.