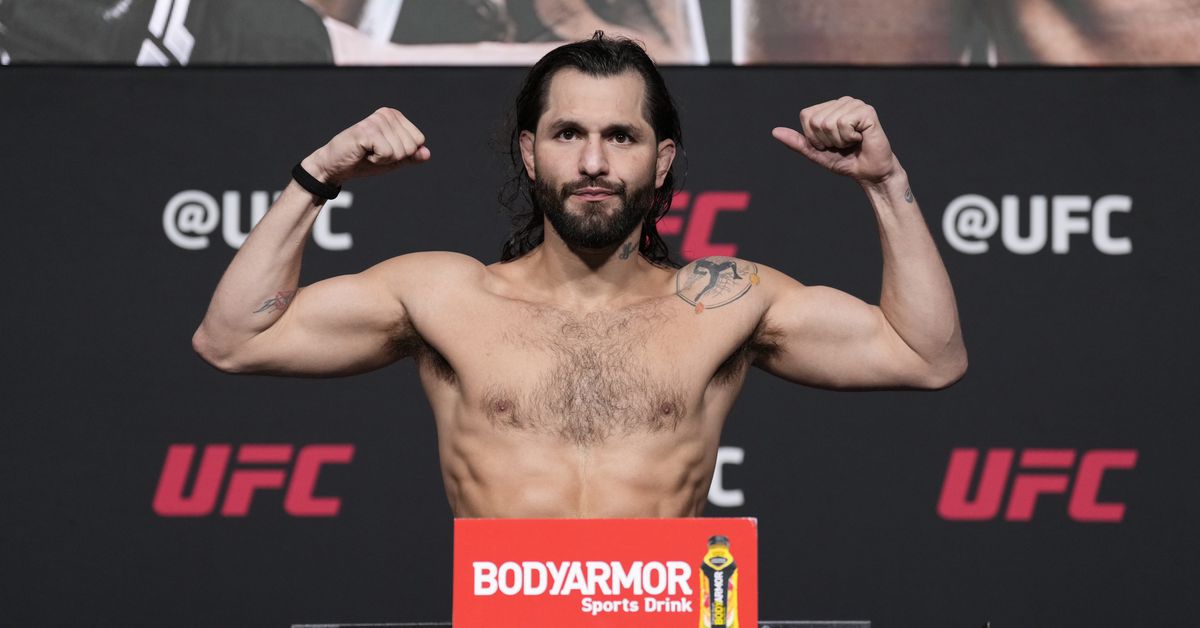 The UFC 272 start time and TV schedule for the Colby Covington vs. Jorge Masvidal fight card at T-Mobile Arena in Las Vegas on Saturday night is below.

The fight card is broken into three different parts and airs on several different mediums. This post will help explain which fights are airing where and at which times.

A lightweight matchup between rising prospects Jalin Turner and Jamie Mullarkey headlines the next set of prelims, which begin on ESPN and ESPN+ at 8 p.m. ET. Turner is a -145 favorite at DraftKings Sportsbook.