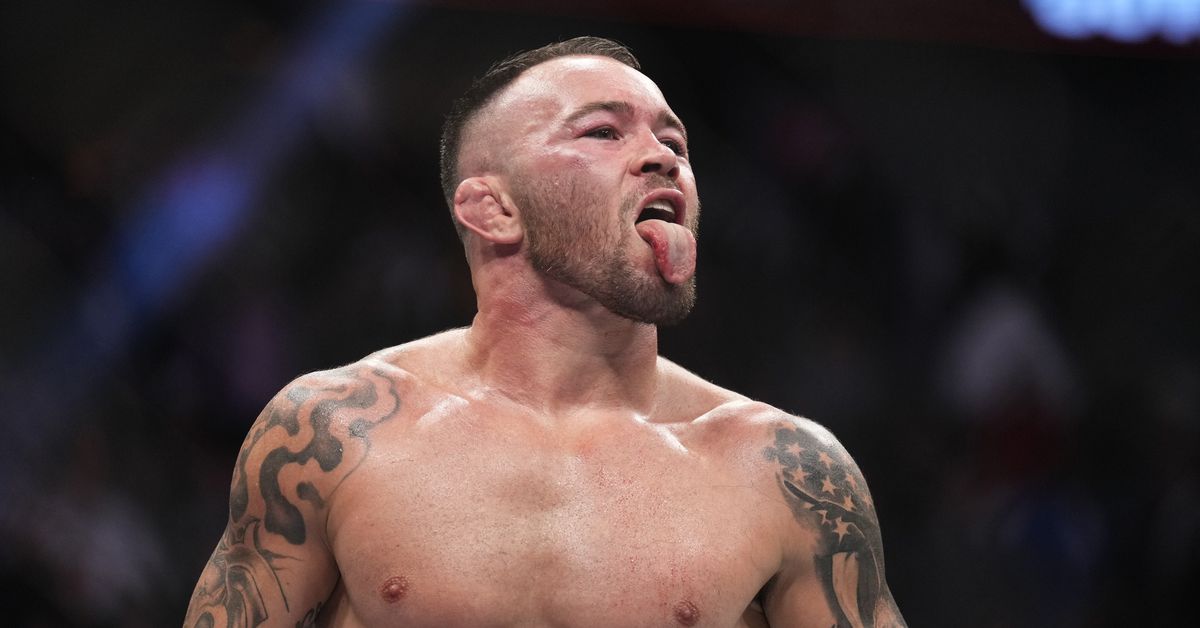 All the bad blood between former roommates and training partners Colby Covington and Jorge Masvidal obscured a fundamental truth: one is a wrestler, and one isn’t.

When the rivals met for real at UFC 272, Covington used his advantage to get the final word on Masvidal, grinding out “Gambred” on the canvas. Covington’s other weapon – his insane pace – ensured a lopsided set of scorecards with “Chaos” earning a unanimous decision by scores of 49-46, 50-44 and 50-45.

The other big story of the night was the heart of short-notice replacement Renato Moicano, who hung in against ex-champ Rafael dos Anjos despite taking an inordinate amount of damage. Although dos Anjos was ultimately decided, Moicano saw his stock rise in the eyes many of his coworkers.

Here’s what fighters had to say about the UFC 272 main card.

First of all Masvidal you ain’t rich

Love him or hate him (probably hate him, let’s be honest) Covington is so damn good man #UFC272

Hate him or hate him less, Colby Covington is a gamer #UFC272

Colbys speed & wrestling are UNREAL! Its a tough pill to swallow for masvidal but hope he can just take the L, not much left to say he had his opportunity in the fight #UFC272

Covington’s biggest asset is his gas tank. He just wears down his opponents. Wrestling like that can only be achieved at the highest levels. Unless you’re at that level of wrestling knowledge and experience, you’re not stopping his takedowns. #UFC272

I get being a warrior.. but coach.. save your fighter from himself.

Fight of the night #ufc272 Dos Anjos Vs Moicano

Moicano going into beast mode here tonight by hanging in there, I just hope it doesn’t take way from him long term.

SOOOOOO MUCH RESPECT FOR @moicanoufc WHAT A FIGHT! #UFC272

Congrats to @RdosAnjosMMA great performance, but I still want to prove I’m the best Rafael in UFC. Let’s run it back

The Fighter can decide if they wish to stop or go on. Nobody else.

Once Bryce fights someone who can wrestle, even a little bit, he’s fucked.

Wow! High fight IQ and great win for @ThugnastyMMA any win over Barboza is impressive. I wonder what’s his next move? The featherweight division is stacked? #ufc272

Damn even @joerogan forgot about me n my fight with barboza. I got a lot to prove next week

Hooooooooland! What a performance @ufc #ufc272

Wild how many pro fighters don’t know how to pic.twitter.com/HAaC5XNbS8

Not many fighters I want to see fail but @GregHardyJr is one of them, just not a good dude