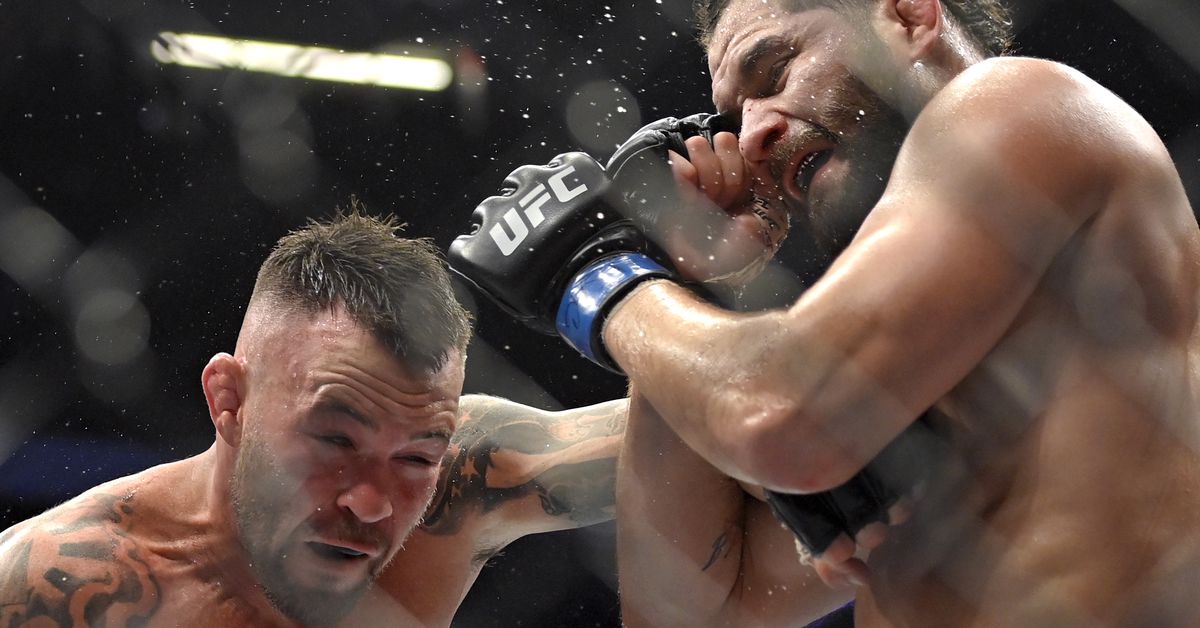 Colby Covington’s headliner and Jorge Masvidal took home the “Fight of the Night” honors at UFC 272,. This beat out an equally brutal coheadliner between Rafael dos Anjos, Renato Moicano and left many people in awe of Moicano.

The UFC revealed the bonus winners during a post-event conference in Las Vegas at T-Mobile Arena.

Covington and Masvidal’s heated grudge match ended in an overwhelming win for Covington, who used his wrestling and conditioning to smother his former teammate and rival. Covington took home a unanimous decision with scores of 49-46, 50-44 and 50-45. This was Covington’s second bonus, and Masvidal’s sixth UFC. Both fighters took home an additional $50,000.

Also, Kevin Holland was awarded a Performance of the Night for beating Alex Oliveira in the main card. This was Holland’s fourth UFC Bonus.