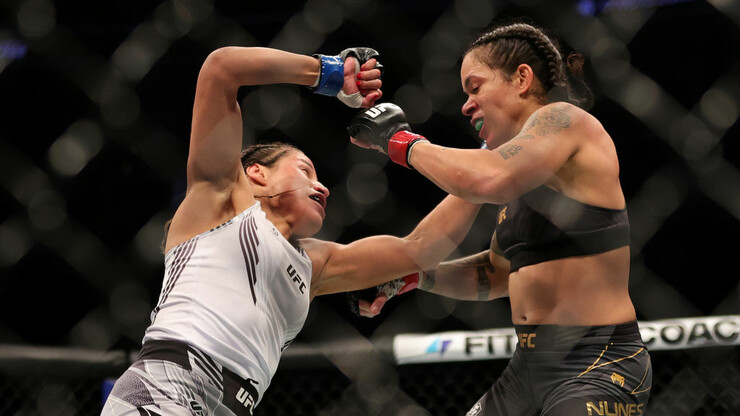 In Las Vegas, as part of the UFC 269 tournament, the fight between the two-division champion Amanda Nunez and Julianne Peigne took place.

The fight ended with the victory of the representative of the United States by choke in the second round. Julianna Peña is the new bantamweight champion and Nunes still holds the UFC featherweight title.

Nunes suffered her fifth defeat in mixed martial arts with 21 wins. For Peña, this victory was the 14th with four defeats.