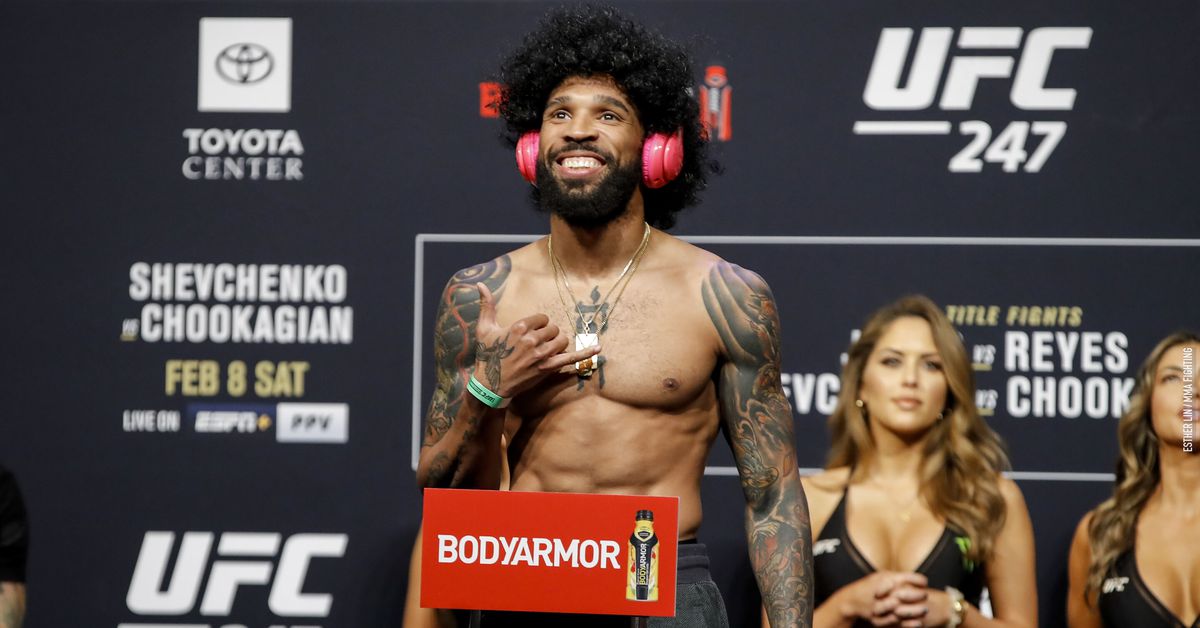 Two UFC fighters will be the headliner at Triller’s next Triad Combat event.

Officials from Promotion announced Thursday that Triad Combat would be returning June 11 to The Hangar, Costa Mesa (Calif.) and will stream live on FITE. In the main event, Andre Ewell and Francisco Rivera will meet in a seven-round contest.

Curtis Millender, a UFC veteran will also be on the card and face Sidiah Parker at the co-main.

Triad Combat serves as a hybrid between MMA and boxing where fighters will compete in two-minute rounds with smaller gloves in a triangular ring. The inaugural event took place this past November in Arlington, Texas, which included notable names such as Frank Mir and Mike Perry.