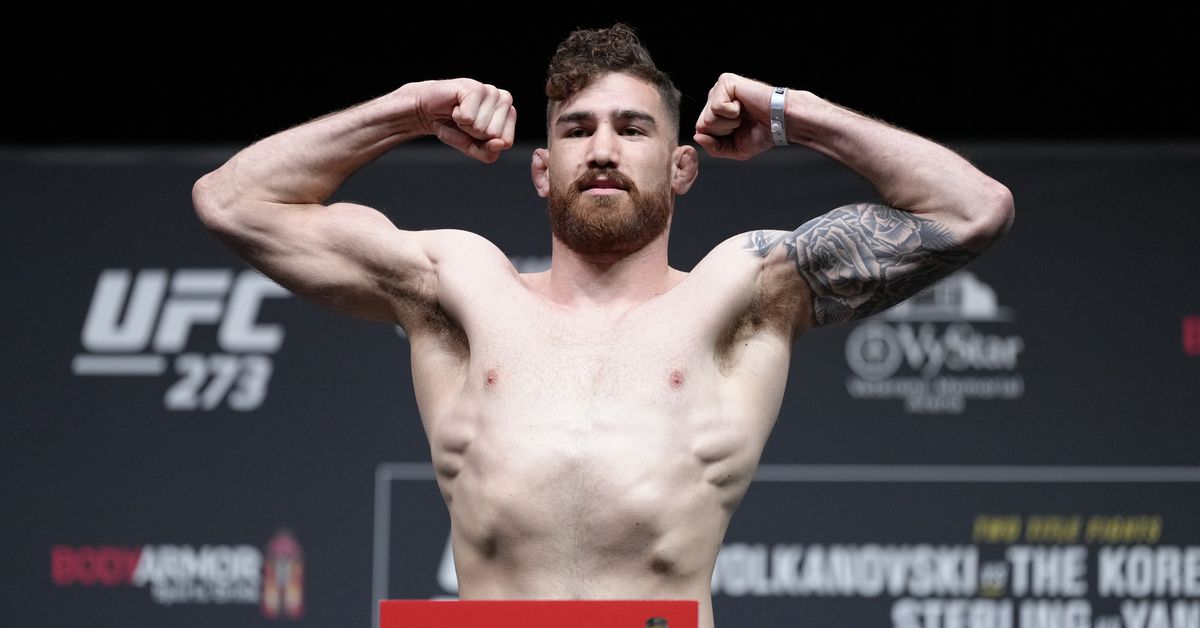 Middleweights Josh Fremd and Tresean Gore are targeted to meet this fall.

Multiple sources with information about the promotions’ plans have confirmed that Fremd and Gore are in talks for UFC’s Oct. 29 event at a venue and location yet to be revealed. Verbal agreements are in place for the 185-pound bout where both fighters will be seeking their first UFC wins.

Fremd hopes to rebound from his highly entertaining UFC 273 octagon debut defeat to Anthony Hernandez in April. The 28-year-old earned a UFC contract in February when he submitted Joel Bauman at FAC 12, which was the host promotion for an episode of Dana White’s Lookin’ For a Fight.

Gore was a guest on season 29 The Ultimate Fighter , where he won a place in the final matchup for middleweight. However, a knee injury knocked Gore out of the matchup and would face eventual champ Bryan Battle at February’s UFC Vegas 47 event and dropped a competitive decision. “Mr. Vicious” was scheduled to face Fremd at UFC Vegas 58, but Cody Brundage replaced his Factory X teammate and picked up a knockout win over Gore in the first round.

The UFC’s Oct. 29 event is also expected to feature a featherweight showdown between Ilia Topuria and Edson Barboza.