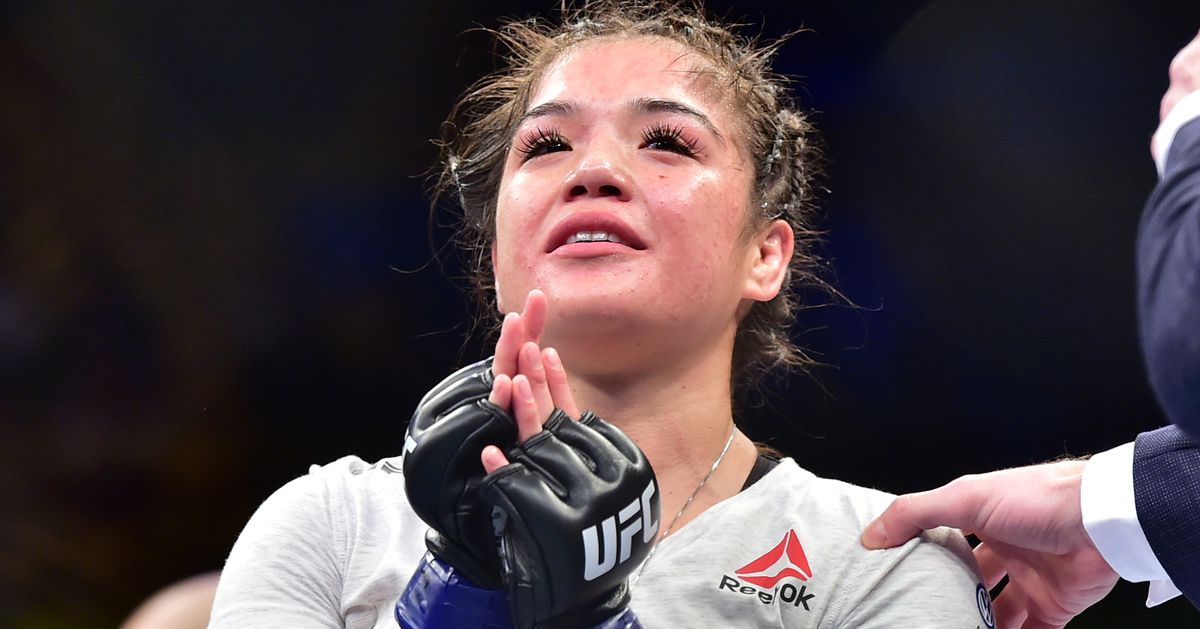 Tracy Cortez and Melissa Gatto will collide inside the octagon at UFC 274 in Phoenix on May 7, multiple people with knowledge of the booking told MMA Fighting. ESPN Deportes reported the first flyweight matchup.

Cortez, a native of Phoenix, has won three in a row inside the octagon since defeating Mariya Agapova on Dana White‘s Contender Series in 2019 to boost her MMA record to 9-1 and earn a UFC contract. The 28-year-old has fought once a year since then, collecting decision victories against Vanessa Melo, Stephanie Egger and Justine Kish.

Gatto (8-0-2) finally made her UFC debut in 2021 after serving a one-year doping suspension and defeated Victoria Leonardo via second-round stoppage this past August. Gatto returned four months later to become the first woman to ever finish Sijara Eubanks in MMA, courtesy of a body kick.

UFC 274 airs live on pay-per-view from Footprint Center in Phoenix and features champion Charles Oliveira defending his lightweight title against Justin Gaethje in the main event.