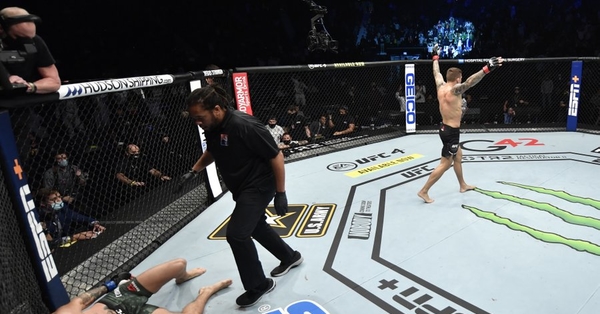 Note that McGregor was knocked out for the first time in his career. The first meeting of the fighters, held in the fall of 2014, ended with an early victory for Conor in the first round.